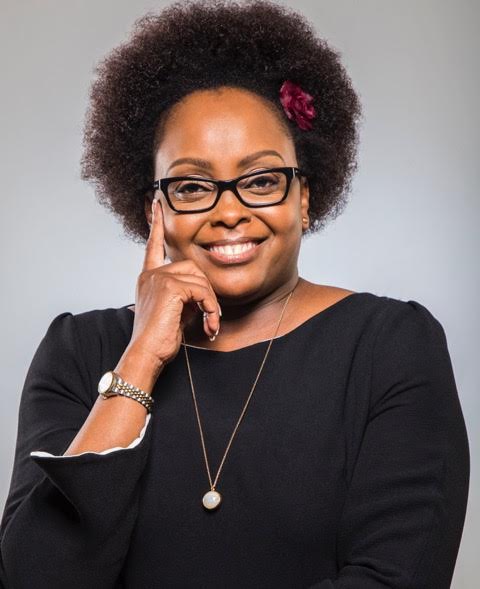 President Uhuru Kenyatta has mourned the deaths of former Kuria East MP Shadrack Roger Mwita Manga who passed on last night and the late media personality Lorna Irungu who passed away on Monday, saying Kenya has lost very progressive leaders who exemplified the true meaning of service to mankind. In his message of comfort to the family, relatives and friends of the late MP Shadrack Manga, President Kenyatta said, Kenya and especially the residents of Kuria will forever cherish his contribution to the socio-economic development of the region.

“I remember his commitment and devotion in creating a better environment for our people to participate in economic development when he was a member of  Parliamentary Committee  on Finance, Planning and Trade. Indeed, he was a focused and committed public servant who will be remembered for his wise counsel and steadfast leadership,” President Kenyatta said.

“We have lost a brave leader whose contribution to the country’s economic growth will be remembered for generations to come,” the President eulogised MP Manga.

The President prayed to God to give his wife Anne Wesiko Manga and the whole family of the late MP strength and fortitude to bear the loss.

In a separate message of comfort to the family, friends and relatives of the late Lorna Irungu, the President described her as an outstanding citizen who used her talent and influence to advance national interests. He said that as a skilful and knowledgeable journalist, Lorna used her  career in the entertainment industry to create space for Kenyan artists across the performing arts and worked tirelessly to promote women’s voices in media and leadership.

The Head of State recalled Lorna playing active roles in getting young people registered to vote, engaging women across the country to pass Kenya’s 2010 constitution, and advocacy that led to the passing of the Sexual Offenses Bill in 2006.

“I have known Lorna for many years and admired her fighting spirit despite the health challenges she faced. She is an inspiration to us all not to give up when things get tough,” the President eulogized.

President Kenyatta prayed to God to grant comfort to her husband Edwin Macharia and daughter Nancy Mumbi Macharia, as well as the extended family during this difficult time of mourning.