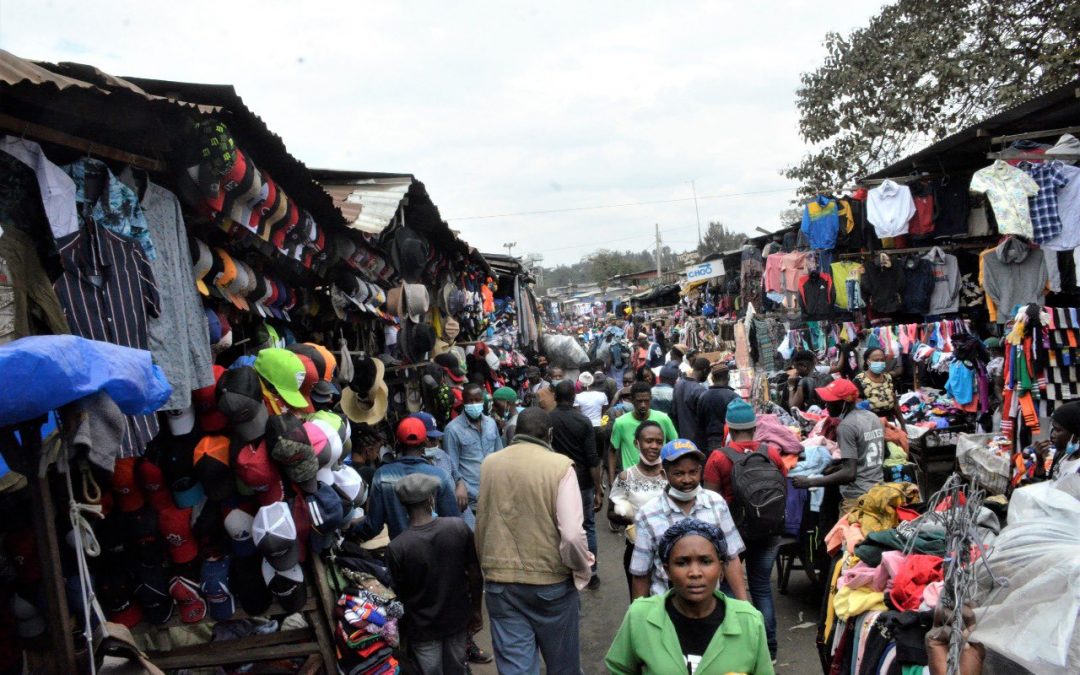 Kenyans’ love for football has remained consistent throughout the 15 years, with many closely following the English Premier League and the Fantasy Premier League, making them the first and the fifth top most searched item online.

This has been captured by Google Trends in its top results by Kenyans in the past 15 years, as it  marks its 15th Anniversary today.

In a statement, Google said the “most searched” queries are the most popular terms (in this case, for the past 15 years), ranked in order by volume of searches across various regions and languages. Google Trends website analyses the popularity of search queries in Google Search and uses graphs to compare search volumes of different queries over time.

The data released reveals that online marketing companies Jumia Kenya and Jiji Kenya were top  fourth and eighth most searched for on the list of top most searched items in the general category respectively.

Fifth on the list is Brighter Monday, a job website founded in Kenya in 2006. It is followed by Fantasy Premier League at the sixth position while Kenya Power emerged as the seventh most searched item over the past 15 years in the general category.

The Kenya Law Reports website contains past judgements that are regularly used as authorities in ongoing cases was 9th most searched while December Global Holidays closed the list of the top 10 searched items in the general category.

Kenyatta University, University of Nairobi, and Moi University emerged as the most searched after institutions followed by Maseno and Mount Kenya Universities.

Google Trends is a publicly available tool that displays relative search volume across geographies, time periods and queries that people want to know about. Google Trends lets you dive deep into what’s popular on the Internet.