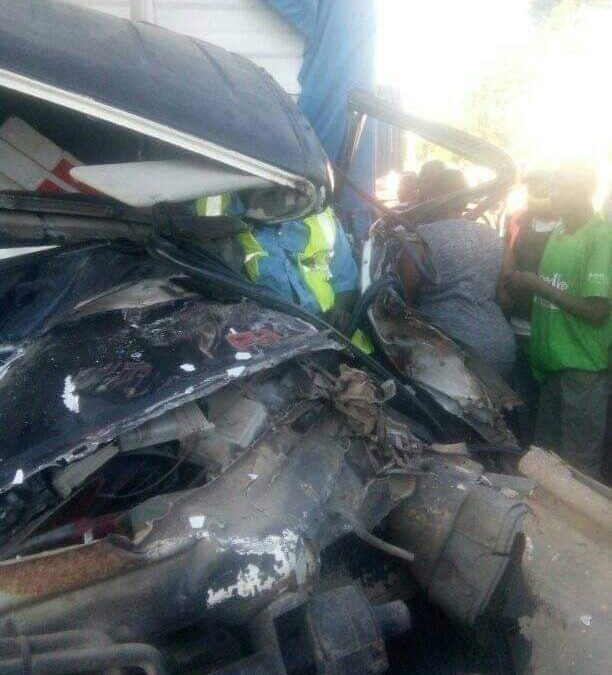 Police in Mombasa have launched investigations, into an alleged murder of a traffic police officer based at Changamwe Police Station.

According to a statement recorded at the police station, the police officer (who has been identified as George Aluoch Otieno) had arrested a lorry driver on a traffic offence, and while escorting the vehicle to Changamwe police station, the said driver intentionally rammed the rear side of a the lorry from the passenger side where the officer was seated into an electricity post, killing him on the spot.

The driver who later escaped from the scene, has been arrested and detained at Changamwe Police Station.

Coast based human rights organisation Haki Africa has strongly condemned the incident and asked the authorities to investigate the alleged murder and bring the person responsible to book.