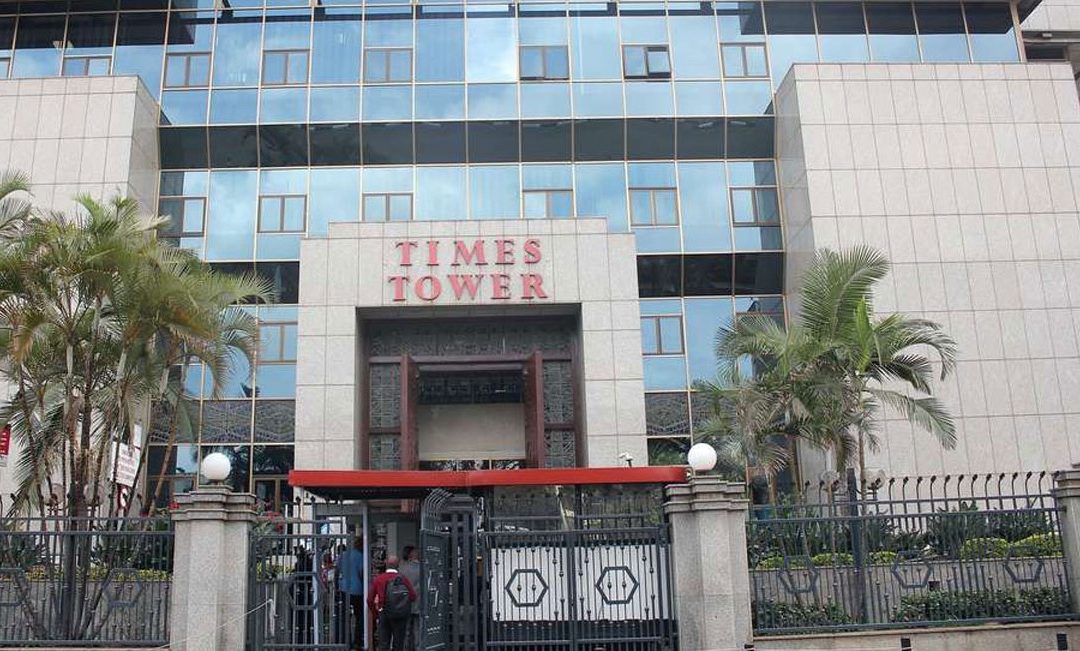 A proprietor of a petrol station in Moyale town in Marsabit County has been charged with smuggling of uncustomed fuel and other related counts at the Isiolo law courts.

These   actions   constitutes   offences   under   the   East   African   Community Customs Management Act, 2014 and the Petroleum Act, 2019. The regulations are being enforced by the Kenya Revenue Authority (KRA), Kenya Bureau of Standards (KEBS) and Energy and Petroleum Regulatory Authority (EPRA).

The  businessman  denied  the  charges  and  was  released  on  a  bond  of  Kshs.1 million and a surety of similar amount.

If convicted, the accused shall be liable to imprisonment for a term not exceeding five years or to a fine equal to fifty percent of the dutiable value of the goods involved, or both.

Smuggling of cheap petroleum products from the neighboring country leads to loss of revenue, availability of substandard products for sale in the local market and unfair competition to genuine businesses in the sector.