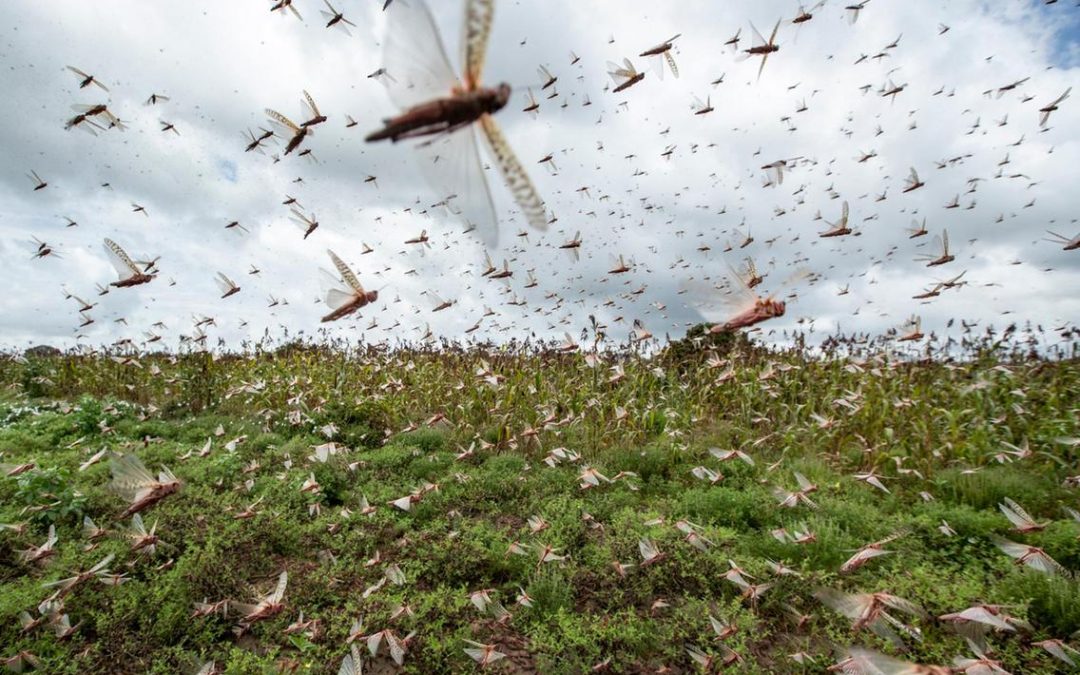 Presiding Bishop of Christ Is the Answer Ministries CITAM Rev Dr. David Oginde has said the threats of locusts require the country to go back to God and pray for Him to deliver us.

Bishop Oginde has said if the locusts would invade Kenya’s bread basket it would have a devastating effect on the country’s food security. He says locusts have been associated with divine judgement, and if that is the case for the country, then it’s time to plead for God’s mercy for the devouring insects to be removed.

Concerning the spread of the corona virus, dubbed COVID-19, the Bishop said that Africa is ill equipped to handle such a crisis if it were to spread on the continent as compared to China where it has originated or even the West. He was speaking on Monday’s edition of the Leadership Forum Program on Hope FM

This comes even as Concerns about the spread of Corona virus remain in the United States when it announced that more than three-quarters of its citizens aboard a Japanese quarantined ship had been infected.

The death toll has been reported to reach 1,765 people in mainland China after 100 others died in Hubei province, where the virus first appeared in December.

Meanwhile, the number of people infected with the virus in China has reached 70,000 today.

WHO’s head of global health, Tedros Adhanom said it was difficult to predict the direction of the virus, which was named COVID-19.