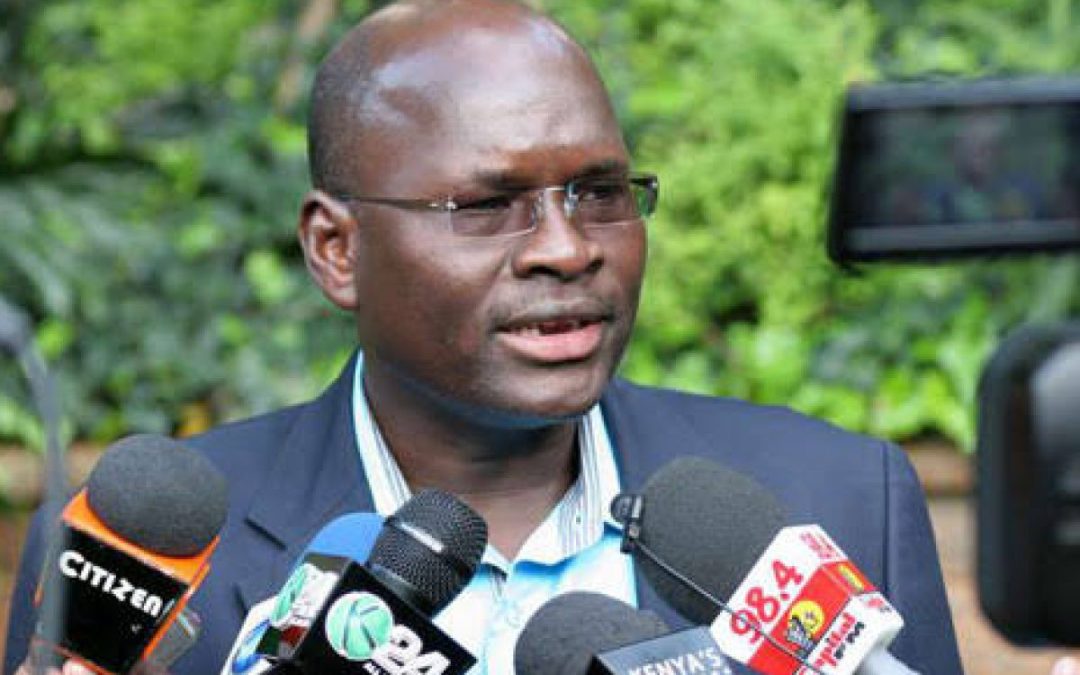 Former Presidential Candidate Prof. James Ole Kiyiapi now says his younger brother Johnson OleMoi Kiyiapi was among 9 other Kenya Defence Forces troops killed in Somalia when a vehicle they were traveling in was hit by an explosive.

The incident comes was after the lorry carrying the troops ran over an Improvised Explosive Device that had been set on the roadside by al-Shabaab militants operating in Gherille in Gedo in Somalia on Monday afternoon.

Reports say the lorry was in a convoy that had drawn water from a point inside Kenya and was crossing into Somalia.

“I am in shock and in mourning. My young Brother Johnson OleMoi Kiyiapi was among other soldiers killed in Somalia yesterday, through an improvised explosive device,” Ole Kiyiapi posted on his social media page.

He added,  “They paid the ultimate price and NO news item on who they are – they die incognito”, ,lauding the sacrifice made by the gallant KDF soldiers as they protected Kenya’s borders.

Five other soldiers who sustained injuries in the incident were flown to Nairobi for medical attention.

Images from the scene of the affected lorry showing it had been badly damaged.