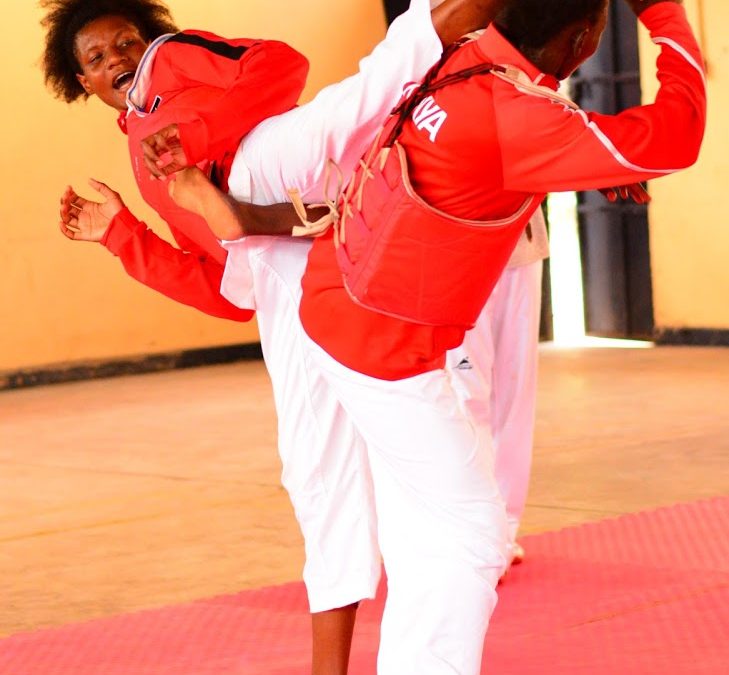 Faith Ogalo has become the first Kenyan to qualify for the 2020 Tokyo Olympics. Ogalo, a third-year student at Kibabii University, made the cut after winning her heavyweight category in the African qualifiers in Morocco Sunday.

Ogalo, outclassed Florence Eldgima from Chad 27- 21 in the final of the heavyweight category during the Africa qualifiers in Rabat, Morocco. She also won silver at the African Games last year in Rabat.

Three other Kenyans Newton Maliro (heavyweight) and Edwin Lemiso (featherweight) in men’s category and the other female exponent Evelyn Aluoch (Welteweight) failed to qualify after their quest ended at the semi-final of their respectively events.

Kenya managed to qualify one exponent out of 16 places available from Africa for the Tokyo Games. It’s the first time Kenya has made it to the Olympics since the 2008 Beijing Summer Games where Milka Akinyi and Dickson Wamwiri represented the country