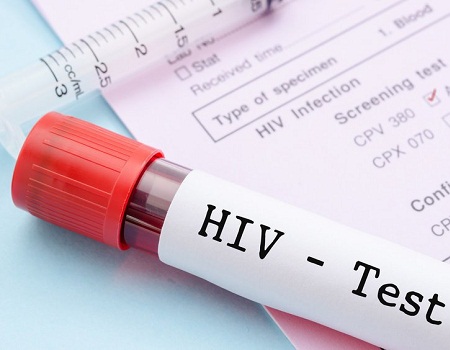 Kenya has the fifth-largest number of persons living with HIV in the world, and HIV continues to be a leading cause of adult morbidity and mortality.