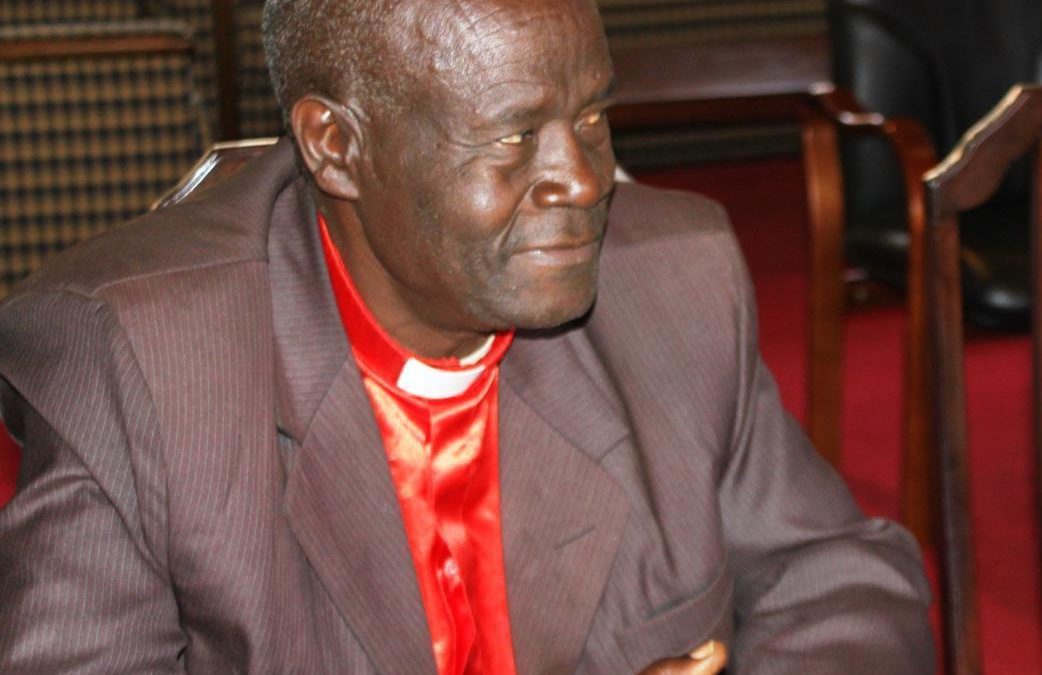 The National Council of Churches of Kenya (NCCK) is mourning the passing on of Archbishop Joram Olwamba, the head of the Africa Interior Church.

In a statement, NCCK General Secretary, Reverend Canon Chris Kinyanjui said the Archbishop passed on after a long illness.