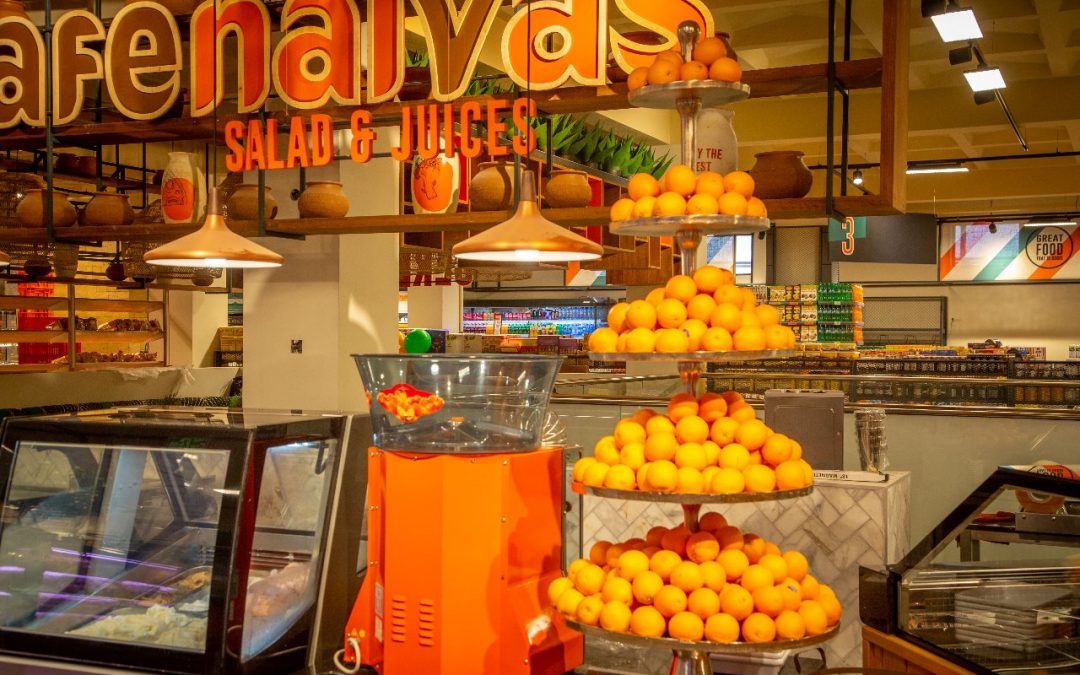 Naivas Supermarket chain has opened a new branch at Syokimau Bringing the retails Network to 64.

The new branch dubbed as Naivas Airport view is located on Mombasa road opposite the Syokimau Railway station.

It is the third Naivas store to open since March after Mountain view and Kilimani branches.

Speaking during the opening ceremony on Tuesday, Naivas Chief Commercial Officer Willy Kimani stated that the retailer had opened the branch that spots its flagship food market interior and a modernistic exterior touched up with charred timber to give it a homely, yet classy look.

He added that Naivas has opened the second store in Syokimau as the population has tripled since the first one opened at Gateway Mall.

According to Naivas, the new store has directly employed 61 staff members.