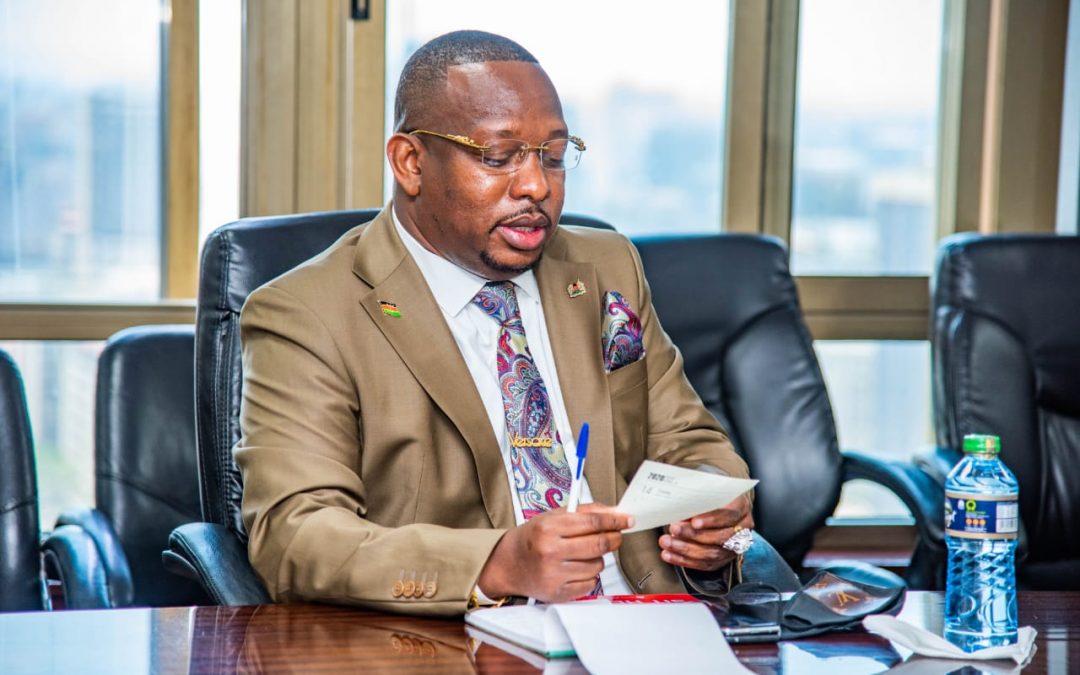 Nairobi Governor Mike Sonko is set to be charged afresh next Monday after the Director of Public Prosecutions ammended the charge sheet to include new charge of abuse of office.

Anti-corruption Court magistrate Douglas Ogoti has directed Nairobi Governor Sonko to appear in court on Monday next week to plead afresh to the additional corruption charges.

The DPP said they will not be offering plea bargaining at this stage. Twenty witnesses have been lined up to testify in the case.

Magistrate Ogoti said the case will be heard on a day to day basis. No applications or adjournment will be entertained during the hearing. The prosecution has been told to supply a schedule of chronology in which they will call their witnesses.

The case will be allocated five hours on a daily basis with the hearing starting next Monday when a plea is taken.