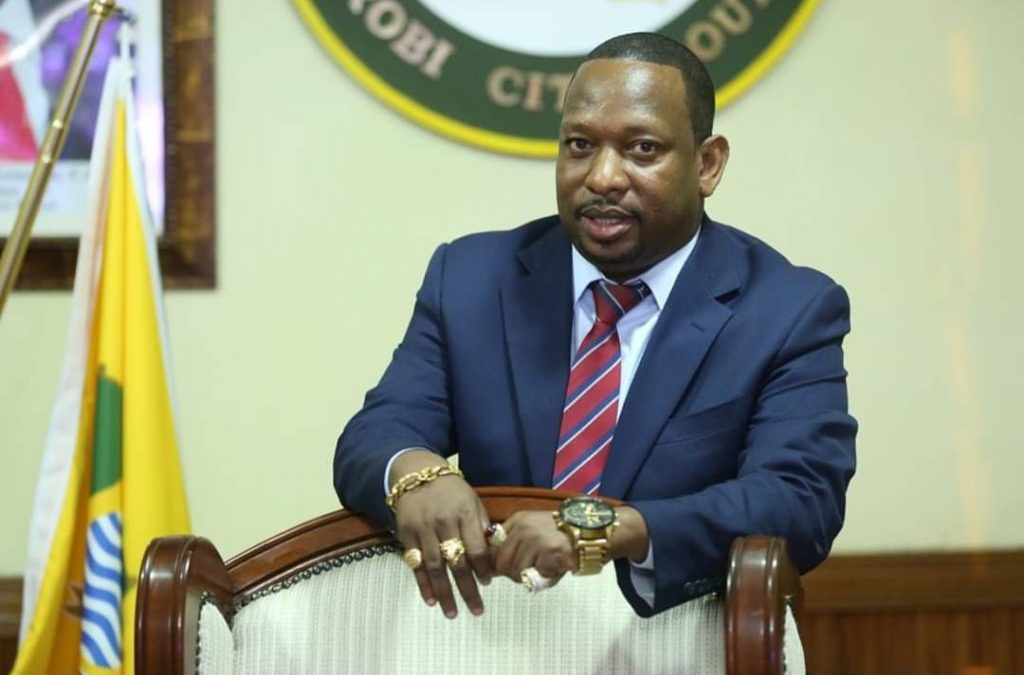 The Nairobi County Assembly has voted to impeach Governor Mike sonko. 88 ward representatives (MCAs) who were present at the county assembly, out of a total of 122 MCAs, voted for the motion to remove the county boss.2 MCAs voted against it.

Governor Sonko had earlier today ferried MCAs allied to him to Mombasa in an attempt to dent the two thirds majority requirement to carry forward the impeachment motion.

Commenting after the vote, the MCAs said operations in Sonko’s office will not be affected however, the county boss will be barred from accessing his office in the absence of a deputy governor.

Governor Sonko’s fate now lies in the senate where the governor is expected to defend himself against accusations of abuse of office, gross misconduct as well as lack of capability to run county affairs, accusations that Governor Sonko has repeatedly denied.

The MCA’s have urged Nairobi Senator Johnston Sakaja to ensure the motion to impeach Sonko sails through to remove the county boss from office.

Meanwhile, MCAs in support of Governor Sonko have termed the vote a sham, and insisted that the governor is the victim of a witch-hunt over his troubled relationship with the Nairobi Metropolitan Services, led by retired Major General Mohammed Badi, which he accuses of operating unconstitutionally.