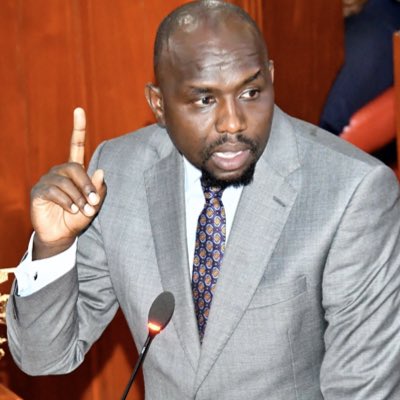 It’s a big blow to Elgeyo Marakwet senator Kipchumba Murkomen and Nakuru senator Susan Kihika after the senate speaker Kenneth Lusaka upheld the resolution for the removal of the two from their powerful positions in the senate.

Kipchumba Murkomen who has been expunged from his position as the majority leader in the senate hit out at President Uhuru Kenyatta for the changes that he termed illegal and unconstitutional.

“I am satisfied that the changes were made in accordance with the Senate Standing Orders 19 (1)(2)(3)(40)(50) and (7) and meets the threshold required under Standing Order 19(5) there having been a majority of votes,” he said.

The meeting resolved to elect West Pokot Senator Samuel Poghisio as the New Majority leader in the senate and Irungu Kang’ata as the Majority whip.