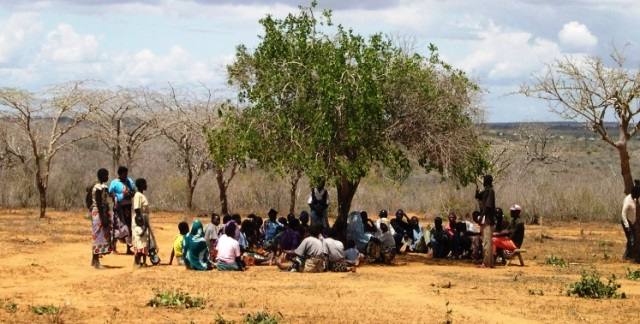 Minority and Marginalized communities in Kenya have appealed to the Government to expedite the implementation of affirmative action policy measures as required by the 2010 Constitution saying they are yet to enjoy affirmative action rights as their youth, women and persons with disability counterparts.

Speaking during the National Minorities and Marginalized Communities Professional Caucus breakfast meeting, The communities patron urged Parliament to enact laws that would enable them to enjoy their rights and freedoms as outlined in article 27 (6) and 100 of the Constitution.

The group led by their patron Amos Ole Mpaka has urged the government to strengthen the policy and legal framework that will facilitate the implementation of affirmative actions within the shortest time possible and called for the creation of an institution such as a commission, a parastatal or a ministry that will champion for the rights and interests of minorities and marginalized communities.

They have further faulted the Government for implementing policies and directives that oppress minorities and marginalized communities citing a Ministry of Education directive that shut down schools with less than 40 candidates.

The caucus has called on the Independent Electoral and Boundaries Commission (IEBC) and political parties to ensure the interests of minority and marginalized communities are addressed and also urged state agencies to ensure members of these communities are included in the appointment of civil servants.