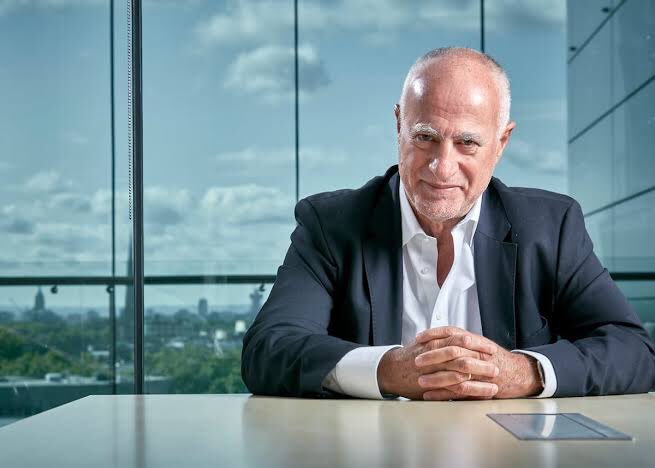 Safaricom Plc board has appointed Michael Joseph as the next Chairman of  Safaricom’s Board of Directors following the retirement of current chairman Nicholas Nganga after serving for 16 years on the Board of which 13 he served as the chairman.

Michael who is the Former Safaricom CEO has been serving as non-executive board member since 2008.

The 13-year reign of Nicholas Ng’ang’a at Safaricom as the telco’s chairman and non-executive director since 2007 will come to an end 31st of July 2020.

Reacting to his appointment, Joseph said it is an honor for him to serve as the next Chairman of a company that he is passionate about and has been involved with ever since its inception.

Joseph, who is also the current chairman of Kenya Airways’ board, is also Vodafone’s Strategic Advisor, appointed to the Boards of Vodacom Group South Africa, Vodacom Tanzania and Vodacom Mozambique.

Meanwhile, Safaricom shareholders have today during the the 12th Annual General Meeting approved the dividend payout of KES 1.40 per share, up from KES 1.25 paid in 2019, for the Financial Year Ending March 31, 2020

A total of KES56.09 billion will be paid out to shareholders with the Government of Kenya expected to receive KES19.63 billion.