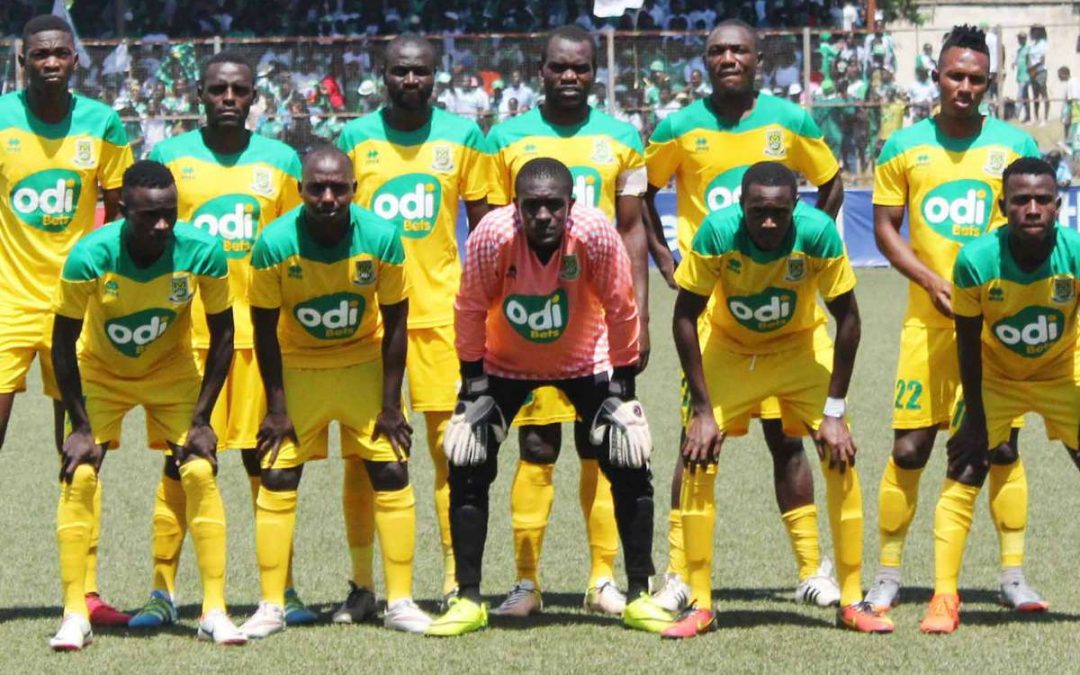 FKF Premier League side Mathare United has today unveiled a one year shirt sponsorship deal with their new partners, a gaming firm.

The ”Slum Boys” had a similar package with another gaming firm, which expired last month.

Mathare have operated on a shoe-string budget in the last three seasons leading to high turn-over of players and it remains to be seen if the partnership with the betting firm will help turnaround their fortunes on the pitch.

Speaking at the unveiling, Mathare United founder Bob Munro expressed his delight at the deal noting that it will inject stability into the club.

Team captain Crispin Oduor said he believes they can at least challenge for the league title thanks to the addition of experienced players under head coach Salim Ali.

The new deal comes in the backdrop of a push and pull war with the federation over broadcast rights of the team’s matches and the league at large, following an FKF-League broadcast deal signed between the federation and Chinese firm StarTimes.