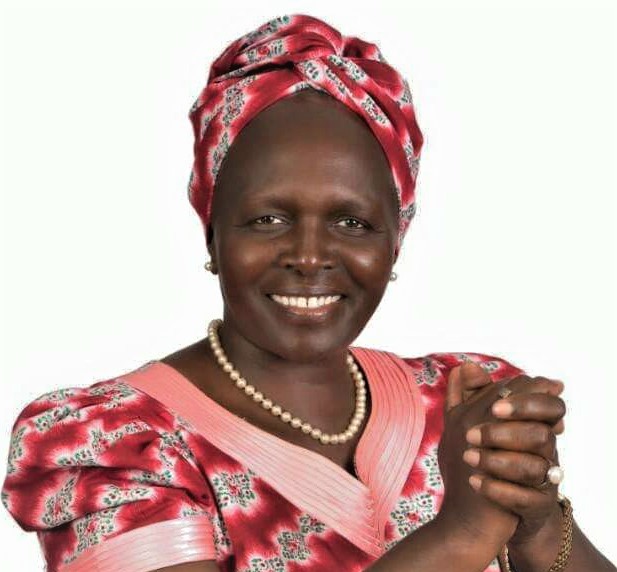 Uasin Gishu Senator Prof Margaret Kamar has been sworn-in as the new Senate’s Deputy Speaker. The legislator was sworn in on Tuesday to take over the seat after the impeachment of her Tharaka-Nithi counterpart Prof Kithure Kindiki. Kamar was  the only candidate for election to the Office of the Deputy Speaker after four other senators withdrew from the race. Kamar went to the polls unopposed after Senator Judith Pareno withdrew her candidature hours before the House vote. The nominated senator wrote to Speaker Ken Lusaka explaining her withdrawal from the race after consultations with the Raila Odinga-led ODM party.

Two senators, Kirinyaga Senator Charles Kibiru and Kilifi’s Stewart Madzayo withdrew from the race on Monday after ODM party leader Raila Odinga’s intervention. Kindiki’s removal was after a motion by Senate Majority Whip Irungu Kang’ata was filed in an ongoing purge against Deputy President William Ruto allies. He was accused of violating various sections of the Political Parties Act, The Constitution of Kenya 2010, and The Jubilee Party Constitution. The Deputy Speaker was also accused of refusing to attend a meeting held at State House on May 11, 2020.

The election of Kamar has been hailed by various leaders in the senate with many exuding confidence in her. She becomes the third deputy speaker of the senate and the first woman to hold the post which was created after the promulgation of the new constitution in 2010.

Meanwhile as Deputy President William Ruto allies continue to face the wrath of expressing their allegiance to the DP, Mumias East MP and national assembly majority whip Benjamin Washiali and his deputy Cecily Mbarire have been bundled out. In a meeting convened by President Uhuru Kenyatta at state house Nairobi, Tuesday, Washiali’s ouster was ratified and his post given to Navakholo MP Emmanuel Wangwe as Mbarire was replaced by Igembe North MP Maoka Maore.