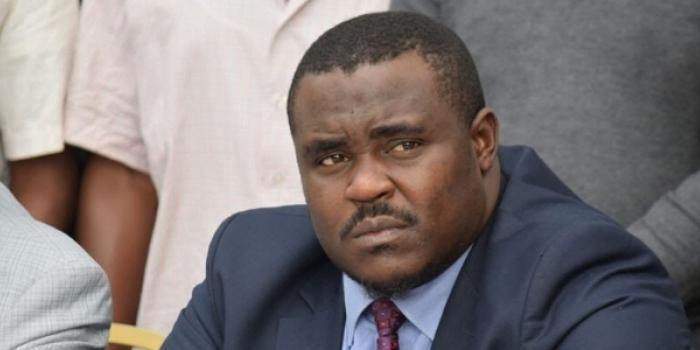 The National Governing Council of the Amani National Congress (ANC) has resolved to expel one of its vocal members, Kakamega Senator Cleophas Malala following a Friday meeting resolution. The first-time senator is accused of being disloyal to the party and the party leader Musalia Mudavadi.
ANC says it has followed the due process including inviting the Senator to appear before its disciplinary committee for explanation, but he declined.
The ANC Disciplinary Committee, accuses Malala of uttering words that prejudiced the integrity of the ANC party, activities that the senator allegedly made at a political rally convened by the Orange Democratic Movement (ODM) in Kibra on October 27, 2019.
Malala has had different political ideologies with his party in the BBI meetings and also during the Kibra by-election which saw him defend an ODM candidate.
Meanwhile, Musalia Mudavadi says his party is eyeing the country’s top job, despite calls for him to collaborate with the ruling Jubilee party just like NASA coalition members Wiper, CCM and ODM.
Mudavadi chaired the party National Governing Council which ratified several matters concerning the party, including adopting a new party Constitutionwhich extends the term of office for all party officials for the next 36 months, days after nominated ANC MP Godfrey Osotsi demanded that the officials should exit office after closure of their tenure.