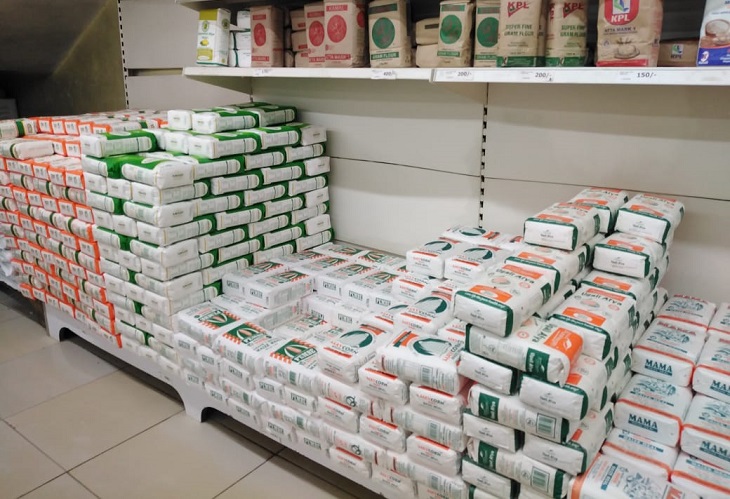 The Cereal Millers Association (CMA) has raised concern with the lack of coordination and communication between relevant Government and regulatory agencies regarding the recent ban on maize imports from Uganda and Tanzania.

In a statement, the millers association warned that this will result in maize flour prices increasing. The association said it welcomes the ban on maize that contains Aflatoxin levels above the 10 parts per billion (ppb) threshold but is requesting the Government to allow maize that does not breach this level be allowed to avoid a grain shortage.

The Millers association said its members, who account for over 40 per cent of processed flour, are holding stocks of around 1.5 million bags and are concerned that at present there are no significant stocks to ensure unrestricted supply of maize flour.

To avoid further consumer pain, the millers are recommending that the government immediately constitutes a joint task force to ensure that there is full coordination and communication of the current maize restriction and ensure involvement of all regulators.

The association further recommends that In the interim destination inspection should be performed so that clean maize can be cleared, adding that if required KEBS, AFA and accredited laboratories should test for Aflatoxins at the border point to avoid further delays.

“The CMA is confident that the proposed immediate measures will protect Kenyan consumers from higher food prices. As an association we are open to further consultations that will benefit all the stakeholders. Let us work together and avert a crisis”, the maize millers association added.

CMA is also recommending a temporary lifting of the  the requirement for Certificates of Conformity until the processes are seamless, and is urging the government to ensure that porous border points are manned.

It is further recommending that all good quality maize which is held by traders and farmers within the country’s borders need to be made immediately available to millers to ensure that supply of maize flour is not impeded during this period.

Kenya consumes an average of 3 million 90kg bags per month and some of this maize must be imported due to differences in harvesting periods in various counties.

In Nairobi, the prices of raw grain have moved to Ksh2,800 from Ksh2,500. Consequently, we have seen the price of a maize flour bale increase to Ksh1,250 with room for a further price increment should the situation not to be resolved immediately.