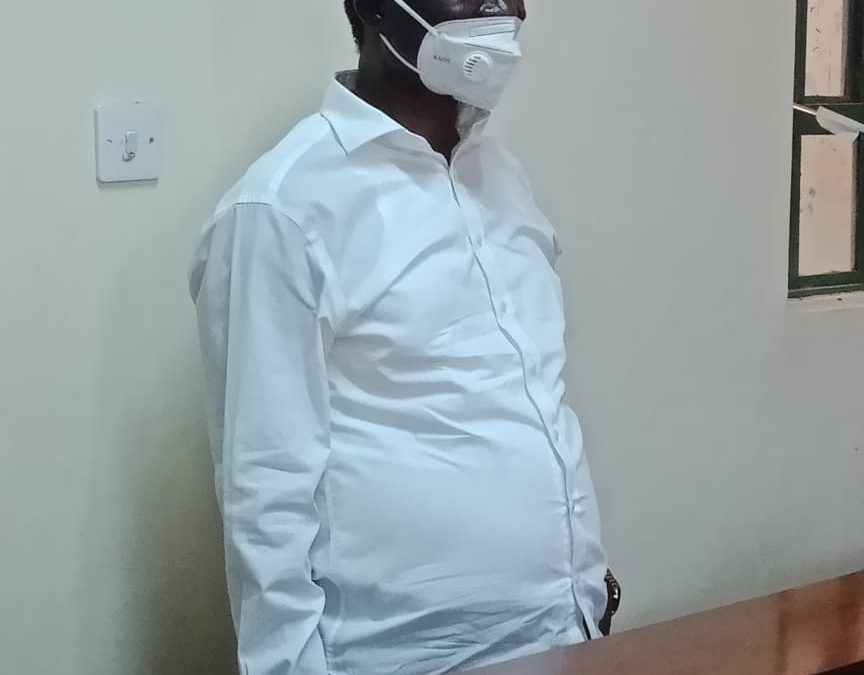 Kasipul MP Charles Were has on Wednesday morning been arraigned in court and charged with flouting COVID-19 regulations.
The MP pleaded guilty to the charge and was released after paying Sh15,000 fine.

Were was arrested on Tuesday night, July 21,2020 at the chief’s camp in Oyugi town where he was distributing sanitizers to the locals..

Police said that group was not observing social distancing rules and other health regulations issued to prevent the spread of the deadly coronavirus disease.
MP Were is the second lawmaker this week to find himself in trouble with the law for breaching COVID-19 regulations.

On Tuesday, Nairobi Senator Johnson Sakaja was also fined Sh15,000 after pleading guilty to a similar charge in Milimani Law Courts.
The senator also resigned his chairmanship of the Senate Ad Hoc Committee on Covid-19 over his embarrassing run-in with the law.

He was busted in a bar well past the 9pm national curfew time and even belligerently attempted to intimidate the police officers who cornered him.
Sakaja later apologized to the public for his casual approach to the rule of law and disregarding of the very same messages he preached to Kenyans .