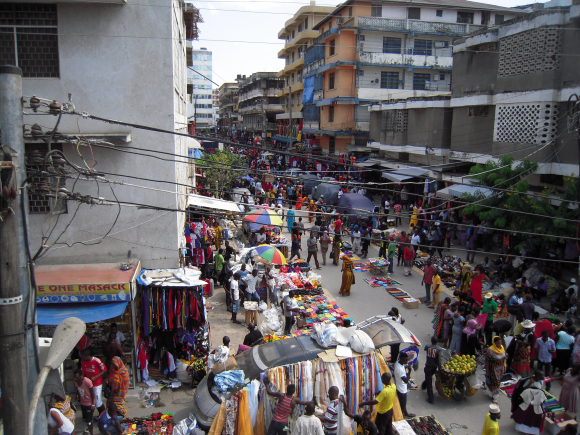 The Kenya Revenue Authority (KRA) has successfully defended a petition challenging the constitutionality of its investigation and enforcement powers provided under the Tax Procedures Act.

High Court Judge Weldon Korir ruled in favour of KRA in a judgement delivered last Thursday 20th February 2020 in Nairobi. The petition was filed on 12th April, 2017 challenging Sections 57, 58(2), 59 and 99 of the Tax Procedures Act.

The said sections empower KRA to inspect taxpayers’ goods and records as well as direct the taxpayers to produce records and information on their tax liability for purposes of administering a tax law. Section 57 in particular allows the information received by KRA to be admissible in civil and criminal cases. The petitioner had alleged that the provisions are a breach to the constitutional rights to privacy, right not to self-incriminate and right to fair administrative action.

Kenya’s tax system is based on self-declaration. More often taxpayers do not disclose, either by design or omission of all their sources of income hence the importance of the above sections of the law which authorize KRA to question and interrogate a person’s tax affairs to confirm accuracy.

While opposing the petition, KRA demonstrated that the powers were necessary for the Authority’s Investigation and Enforcement Department to obtain all essential information and take necessary actions to make a fair decision on the tax liability of taxpayers.

In dismissing the petition, Justice Korir found that the right to privacy can be limited within the law and in the public interest and privilege not to incriminate oneself cannot be used to get away with a crime.

The High Court observed that the said provisions of the law are only meant to enforce the tax laws after a taxpayer fails to self-assess for tax purposes or once it is evident that a taxpayer is dishonest.

The court also noted that Tax Procedures Act has safeguards that ensures taxpayers receive fair administrative action from the tax collector whenever the need arises to put a particular taxpayer through the administrative process.

Justice Korir also stated that it is upon the taxpayers to do their part in properly complying with the law so as to not raise the suspicion of KRA, which has the mandate to re- engage with them on the accuracy of their tax compliance. The Court however observed that if KRA acts arbitrarily while exercising those powers, any person aggrieved has recourse to the courts.