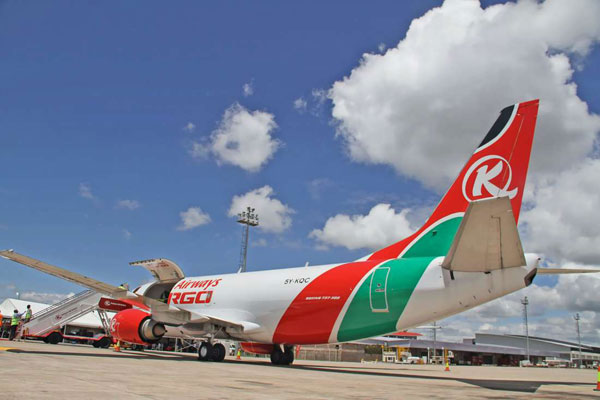 An airline worker has been suspended by his employer for allegedly publishing a video of the China Southern flight landing at the Jomo Kenyatta International Airport,JKIA.

The arrival of the plane has caused uproar with Kenyans on social media taking the government to task over the decision to clear the flight with Chinese nationals on board, to land.

The employee identified as Gire Ali has been accused of exposing poor handling and management of passengers arriving from the virus hit China.

Gire has been advised by his company to avail himself to his manager or any other person in authority when required.

Kenyans have meanwhile reacted to the airline’s suspension with Makueni Senator Mutula Kilonzo Jnr. Criticizing the airline saying under article 232 of the Constitution, the employee should have been promoted and his boss fired.