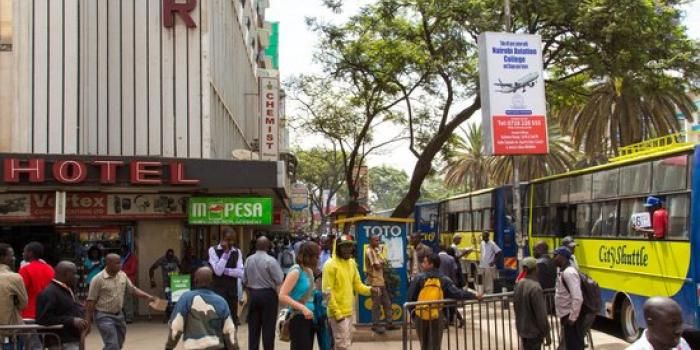 TIFA Research Company on Tuesday released findings of the third Round survey of Nairobi Low-Income Areas of various aspects of the Covid-19 pandemic.

The study sought to measure the level of awareness and attitudes towards corruption associated with efforts to combat the Covid-19, as well as ratings of several areas of Government performance with regard to such efforts.

The study also found out that the measures taken in Kenya to contain Covid-19 have affected households in many ways, including job loss, loss of remittances, higher commodity prices, heightened insecurity, and disruption to health care services and education.

The report notes that while these impacts have affected most households across the country, they appear to be more profound and longer-lasting amongst low income-earners in more congested urban areas who are inherently more vulnerable.

The survey  which was conducted from September 24 to October 2, 2020, saw 555 respondents participate through phone interviews.

The survey comes ahead of the commemoration of the world ‘Anti-Corruption Day’,tomorrow, December 9. According to Thomas Wolf, a research consultant at TIFA, this is a fitting time to release these findings .