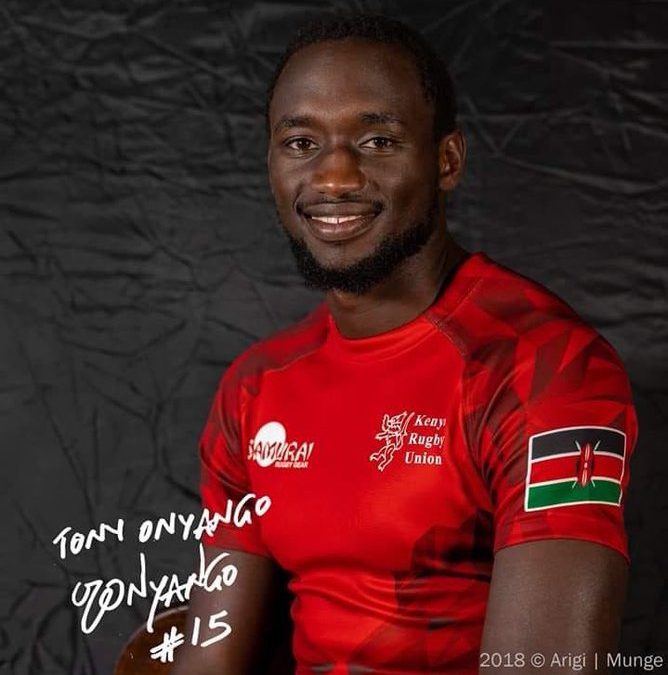 The Kenya Sevens and Simba fullback had come home from training with his team when he later collapsed at his Ngong home.

The Kenya Simbas international, captained Maseno School during his High School days before joining Impala Saracens, Strathmore University, Homeboyz Rugby and eventually KCB where he played until his death.

He was in the Strathmore Leos squad that reached Kenya Cup final in 2013, won National sevens circuit with Homeboyz in 2016 and Kenya Cup title with KCB.

His body has since been taken to Umash Funeral Home with the post morterm set to be done in the coming days to determine the death.