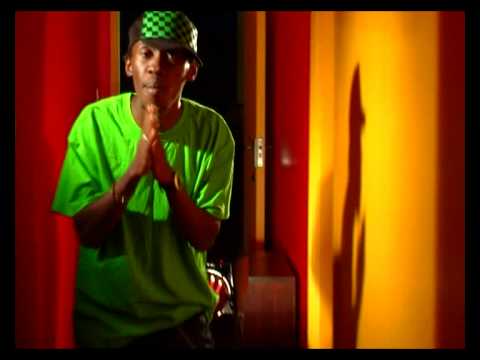 Ngashville is a member of the Wernono Family which churned out hits like ‘Kaza Mwendo’ in collaboration with Daddy Owen. He is reported to have fallen ill and rushed to hospital where he succumbed.

Taking to his social media page, DJ Sadic, a close friend of Ngashville revealed that the rapper was taken ill on Thursday, August 11, 2022, due to suspected food poisoning. He them got some over-the-counter drugs to treat the symptoms and took time to rest before sorting further medical attention eight days later.

“Medication was prescribed and he returned home. He was in high spirits anticipating a full recovery, however on Saturday, his health took a turn for the worse and he began to vomit blood. He was dashed to the hospital on Saturday evening, and upon arrival, it was established that he had very low blood pressure and recommended immediate admission to HDU,” he wrote in part.

“The doctor’s worked tirelessly to manage the situation but the infection had taken a toll on his body and caused multiple organ failure. The doctor’s advised the family to say their goodbyes and within the hour, Ngash peacefully rested at 7:50pm on Sunday 21st August,” he said.

DJ Sadic revealed that the singer has left behind a wife and three daughters.

“Please uphold Mercy, their 3 beautiful daughters, his mother, brother and other family members in prayer. To support the family, kindly send your contributions to: Ngashville Medical Fund…” he wrote.

Recounting their last minutes, gospel artiste Daddy Owen revealed that he is yet to come to terms with the singer’s demise, saying he was hopeful that Ngash would have left the hospital alive.

“Losing a close friend has never been this painful.” Daddy Owen penned on his Instagram page.

Ngashville will be laid to rest on Saturday August 27.

Family and friends are set to hold a memorial service at Nairobi Chapel Ngong Road on Friday 26 before he is laid to rest the following day in Githunguri, Kiambu County.