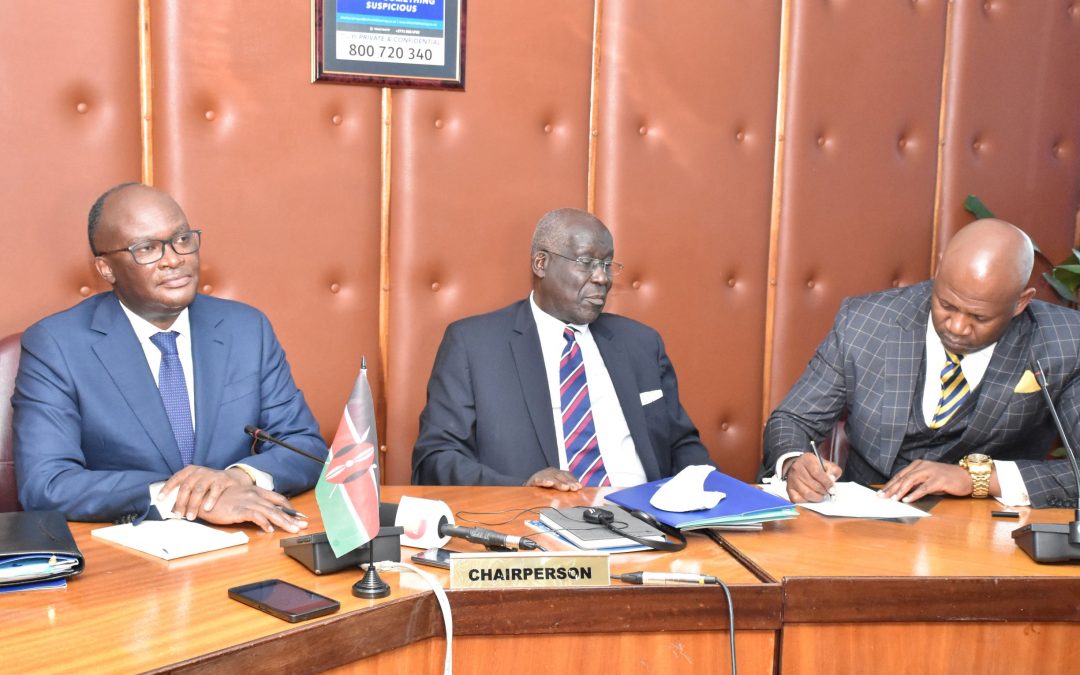 The event which was prior scheduled to take place at Kenya’s coastal town of Malindi, will now be held virtually due to the Coronavirus pandemic, which has limited movements of people.

The all 44 Member States, African Development Bank and Afrique Reinsurance Corporation (Africa Re), will now converge virtually on September 17th to discuss Shelter Afrique’s performance and turnaround strategy. The week will also feature a symposium presented by Shelter Afrique Centre of Excellence (CoE) on September 15th, focusing on analyzing the success of housing policies in the last decade and forecasting likely developments in the next decade in the context of the pandemic.

Giving the update of the AGM to the Press jointly with the Cabinet Secretary, Ministry of Housing and Urban Development Mr. James Macharia (who becomes the Chairman of the Bureau of AGM), Shelter Afrique Chief Executive Officer Andrew Chimphondah said Kenya continues to play a significant role in the operations of the Company, both as a host nation and as one of the key shareholders.

“Kenya has remained an active shareholder of Shelter Afrique and is now the largest Sovereign shareholder of the Company.  We are happy that Kenya has undertaken to host this year’s Shelter Afrique’s AGM amid challenges of a pandemic and we are grateful to the Ministry of Housing for its continued support,” Mr. Chimphondah said.

Mr. Macharia lauded Shelter Afrique for the remarkable performance for the past one year, noting that the company was poised for better years ahead following a successful turnaround.

“As a ministry we would like to appreciate the Board and Management of Shelter Afrique for the efforts they’ve put in transforming the organization within a very short time. As a ministry, we have a lot of synergies with Shelter Afrique and we are constantly exploring ways of working together on issues touching on affordable housing. We are grateful for the commitment Shelter Afrique has shown to this course through its investment in the Kenya Mortgage Refinance Company (KMRC) and its financial and technical support it continues to extend to private developers engaged in the provision of affordable housing,” Mr. Macharia said.