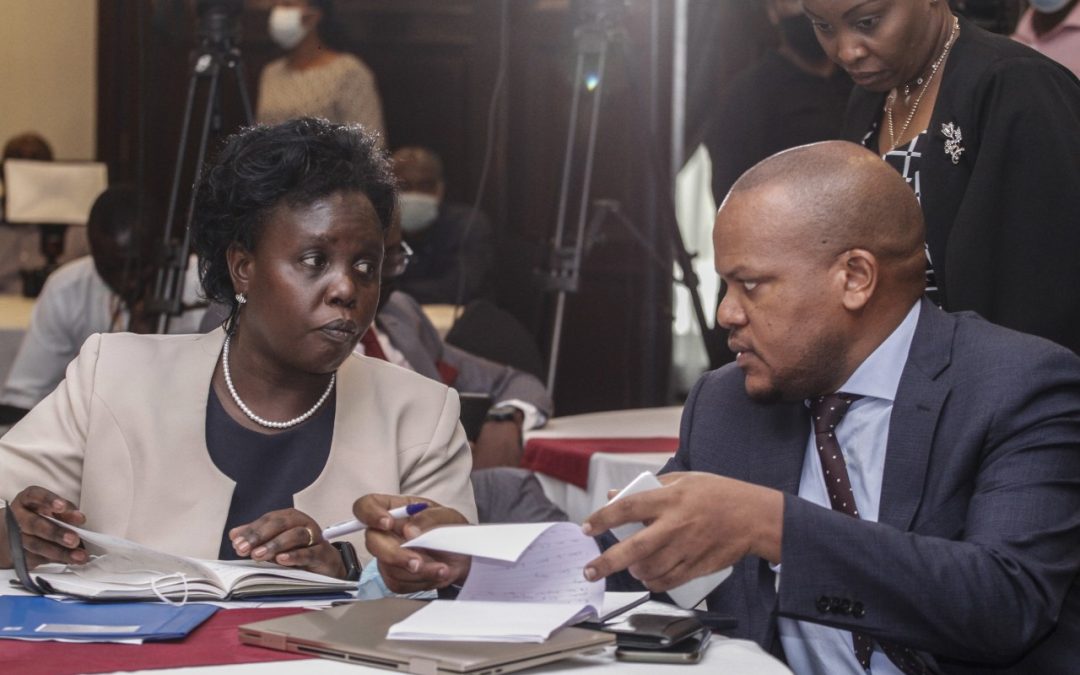 Kenya power has posted a pre-tax profit of 5.659 billion shillings in its half year trading results.

In the half year to December 2021, the utility firm recorded a 12.9 per cent increase in electricity revenue, which grew to Sh69.447 billion. During the same period, Kenya Power’s revenue went up 21.1% to Kshs. 83.5 billion in the period as operating costs dropped by 5.44% or by Kshs. 1 billion to Kshs. 19 billion in the period.

Electricity sales recorded a 366GWh increase to 4,562GWh, an 8.7 per cent growth compared to a similar period in 2020. Operating costs decreased from Sh20.1 billion to Sh19 billion as a result of enhanced cost management and resource optimization initiatives that the company is implementing as part of its turnaround strategy.

Kenya Power acting CEO Rosemary Odour has revealed that talks with independent power producers are ongoing in a bid to review the current cost of the power purchased and the terms of the existing Power Purchase Agreements, (PPAs).

“We have been doing a lot of background work. We are now moving to the next stage of deeper engagement with IPPs on tariff revision,” Oduor said at a media briefing on the company’s performance.