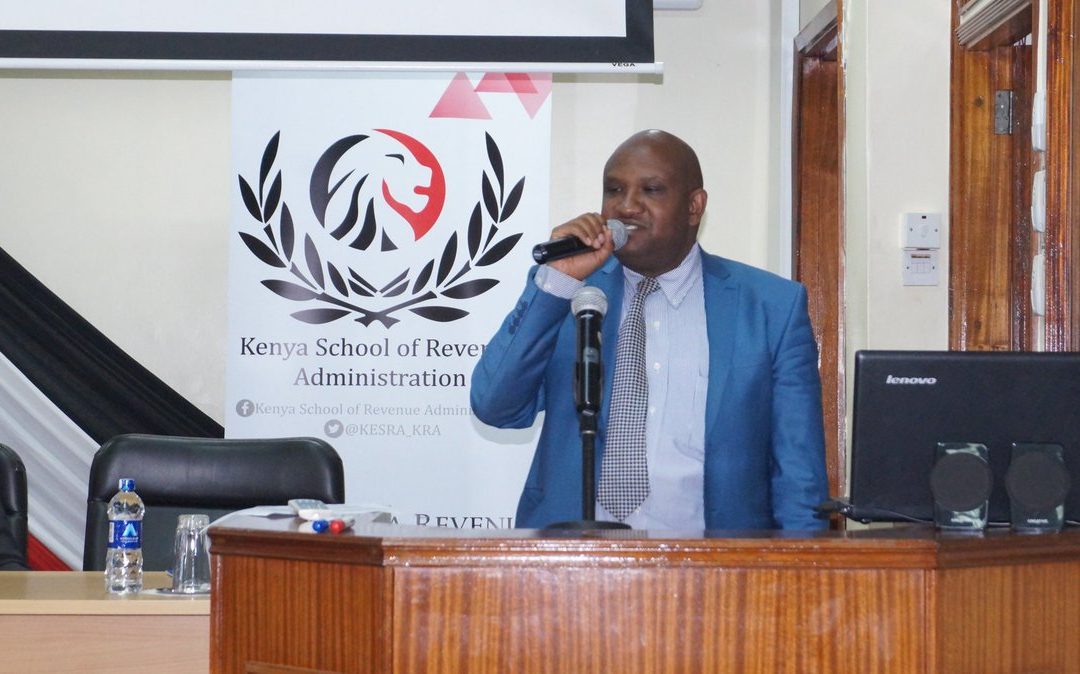 Kenya has been identified as one of the leading countries currently fostering tax reforms for economic growth.

According to a  global report on corporate taxation by OECD dubbed  Corporate Tax Statistics (2nd Edition), Kenya  has been singled out as one of the global jurisdictions with a generous accelerated depreciation corporate tax policy alongside Italy, Papua New Guinea and Cote D’Ivoire.

The 2019 report provides fresh insights into the global tax and economic activities of nearly 4,000 multinational enterprises (MNE) groups headquartered in 26 jurisdictions and operating across more than 100 jurisdictions worldwide.

Speaking moment after perusing the report, Kenya Revenue Authority (KRA) Commissioner-General Githii Mburu acknowledged that Kenya had managed to make headway on the corporate tax front. He said further engagements and reform work is also underway as part of the national effort to tackle Base Erosion and Profit Sharing (BEPS).

“The Corporate Tax Statistics report provides a welcome dashboard on the global status and will allow us to enhance our ongoing benchmarking against global standards such as the BEPS Action plan,” Mburu said, adding that, “The Government through the National Treasury among other agencies have been providing much-needed support to ensure adherence to multilateral treaties and conventions required on this front.”

Kenya’s tax policy allowing for the expending of intangible assets is also noted as an innovative development. In many jurisdictions, investments in intangibles are subject to very different effective tax rates (ETRs) due to significant variation in tax treatment across jurisdictions.