Kenya is “so wet with fuel” , Kenya Pipeline boss assures 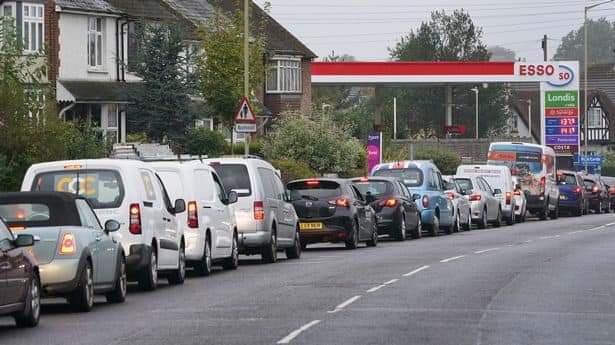 The Kenya Pipeline Company has reassured the country that it has sufficient fuel reserves in its depots amid the ongoing crisis.

Speaking during a meeting with fuel stakeholders in Nairobi ,Kenya Pipeline Company Managing director Irungu Macharia said the oil reserves are sufficient to meet demand for one and a half months.

“We are so wet, the country has all the fuel it requires,” he assured.

The meeting was also attended by ODM leader Raila Odinga to discuss the crisis.

“The only thing I can assure you your excellency is that Kenya Pipeline is so full of the product I don’t know where to take it,” Macharia said.

The assurances come days after the Pipeline company issued a  statement to newsrooms that it  continues to fulfil its mandate of consistently delivering safe and quality petroleum products to all its customers in Kenya and the regional markets.

This is after reports emerged of fuel crises in parts of the North Rift and Western region with long queues witnessed in some areas.

Similar fears have been rife in parts of the capital Nairobi with reports of some fuel stations turning away motorists or rationing the petroleum product in what has been attributed to scarcity.

The week has seen petrol stations witnessing long queues of vehicles seeking to refill their tanks amid the shortage. However, the government has maintained that the crisis was artificial.

Deputy President William Ruto and his Kenya Kwanza luminaries had early this week accused the state and oil cartels for causing the shortage. Ruto claimed the fuel scarcity was as a result of the government illegally diverting Sh39 billion oil subsidy funds from the Petroleum Development Fund to the agriculture sector.