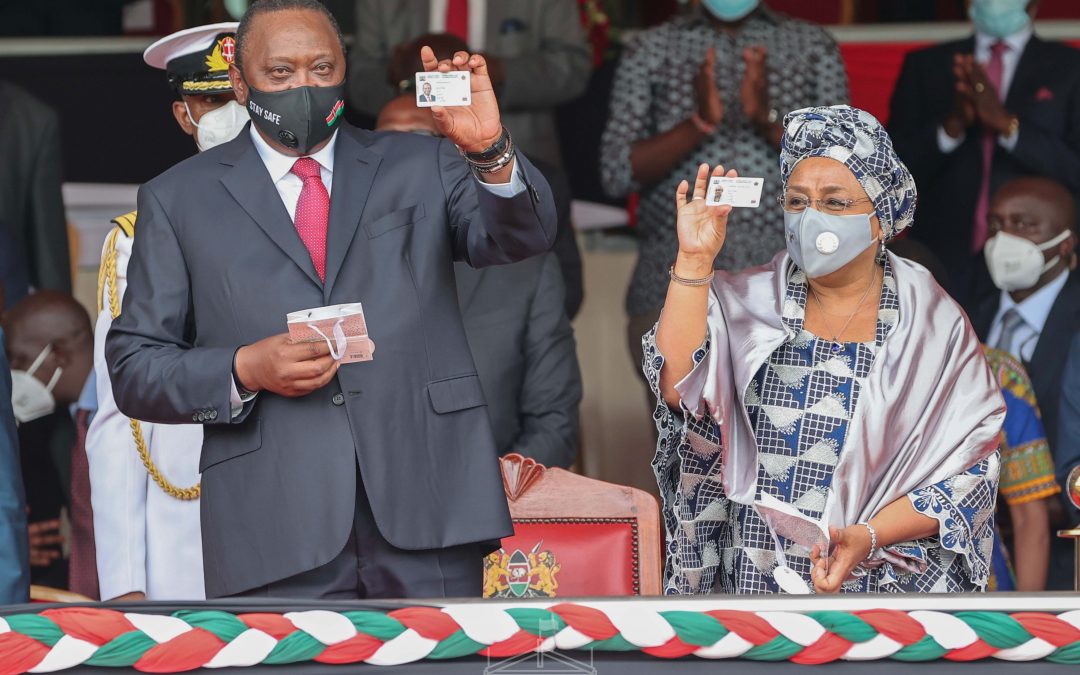 President Uhuru Kenyatta has paid tribute to the country’s heroes saying they struggled against imperial rule in persistence to liberate the country.

In his Mashujaa Day speech, in celebrations held for the first time in Kisii County, the President said that the freedom fighters endured untold suffering to enable the country enjoy the current freedoms.

President Kenyatta noted that although the country has moved forward since that time, the injustice unleashed on its freedom fighters will always be remembered.

President Uhuru Kenyatta has meanwhile said the constitutional change through the Building Bridges Initiative, is aimed at ensuring inclusivity of all communities after elections so as to to avoid chaos after every election cycle.

The President called for a change in the current political practice where resources and opportunity exclusively went to those occupying positions of power.This, he said was the reason why Kenya’s elections have remained to be divisive and emotive.

Opposition leader Raila Odinga, in his remarks, urged Kenyans to prepare for countrywide BBI rallies after the heroes celebrations. Raila said for 56 years Kenyans have followed one direction without seeing any results, hence the need to look at what is missing, so that the project Kenyan can move forward .

He said the ball is now on the President’s court to receive the BBI report from the taskforce and unveil it anytime this week.

Deputy President William Ruto who also spoke at the celebrations, called for a robust national conversation on BBI that will involve all.

During the Celebrations , Interior Cabinet Secretary Dr. Fred Matiang’i presented President Uhuru Kenyatta and First Lady Margaret Kenyatta with the first sample Huduma Namba cards.The Head of State and the First Lady who were donning face masks stood up to receive their cards then held them up for Kenyans at the stadium to see.

The Cabinet Secretary then invited President Kenyatta to hand out 10 other Huduma Namba cards for validation to ten individuals and offer guidance on the rollout that he said will be in strict adherence to the directions of the High Court.

While receiving the first Huduma cards, the president indicated that they are now ready for roll out to Kenyans to enable them get government services smoothly.