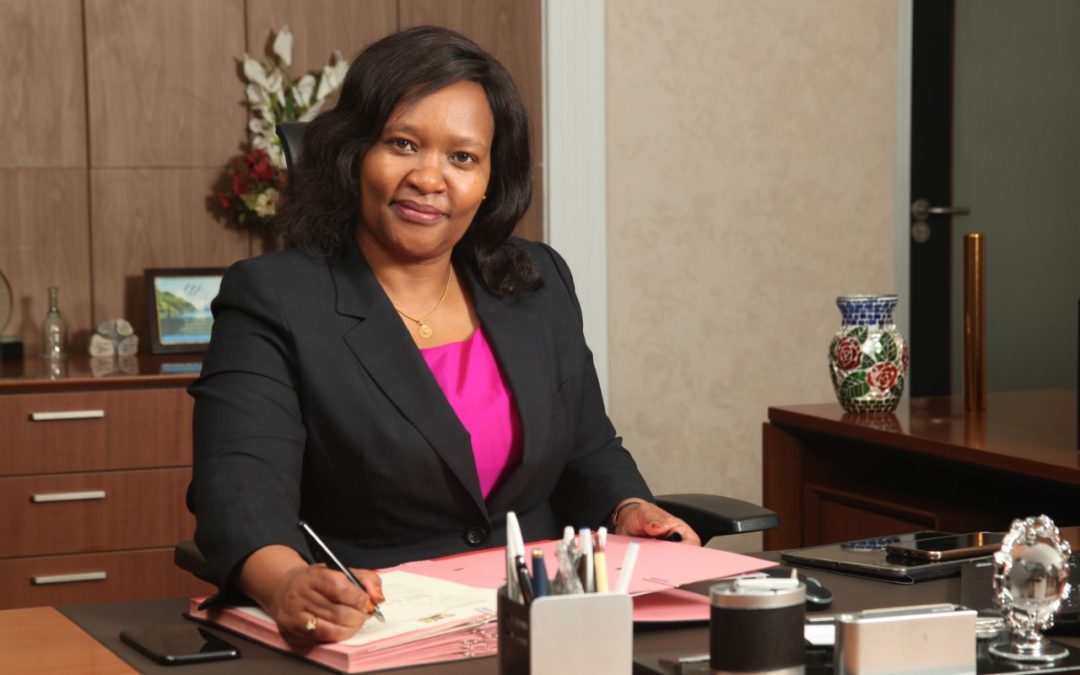 Kenya Electricity Generating Company PLC (KenGen) has received carbon credits from its Olkaria I, Units 4 and 5 Geothermal Power plant further solidifying the company’s lead in climate action in Africa.
This brings the amount of carbon credits issued to KenGen to date to 2,591,496 tonnes of Carbon Dioxide Equivalent (CO2e) valued at USD.3,887,244 which are now available for sale.
This follows the issuance of an additional 2,040,515 Carbon Emission Reductions (CERs) for the Naivasha based project by the United Nations Framework Convention on Climate Change (UNFCCC).
The sale process of the carbon credits has been initiated as guided by the applicable disposal laws and regulations for the public sector organizations.
The 140MW Olkaria I Additional Units 4 and 5 power plant, will reduce CO2 emission through the displacement of electricity generated by fossil fuel fired power plants connected to the national grid.
Announcing the issuance of the CERs, KenGen Managing Director and CEO Rebecca Miano said the UNFCCC’s issuance of the carbon credits is an affirmation of KenGen’s commitment to address climate change which is one of the biggest global environmental challenges currently.
“KenGen has set up a dedicated team that is spearheading environmental sustainability to help combat climate change. So far, we have developed and registered six (6) Clean Development Mechanism (CDM) Projects comprising of Olkaria II Geothermal Expansion Project, Redevelopment of Tana Hydro Power Station Project, Optimisation of Kiambere Hydro Power Project, Olkaria IV Geothermal Project, Olkaria I Units 4 and 5 Geothermal Project and Ngong Wind ,” Miano said.
Miano added: “These projects together contribute to offsetting approximately 1.5 million tonnes of Carbon Dioxide (C02) equivalent annually.”
“The Olkaria IV Plant is currently undergoing a review process, which could see the issuance of an additional 2,025,813 CERs in the near future,” She said.At the same time, KenGen which is listed on the Nairobi Securities Exchange (NSE), is poised to earn about Ksh.119 million from the 550,981 carbon credits that were issued as at July 2021.