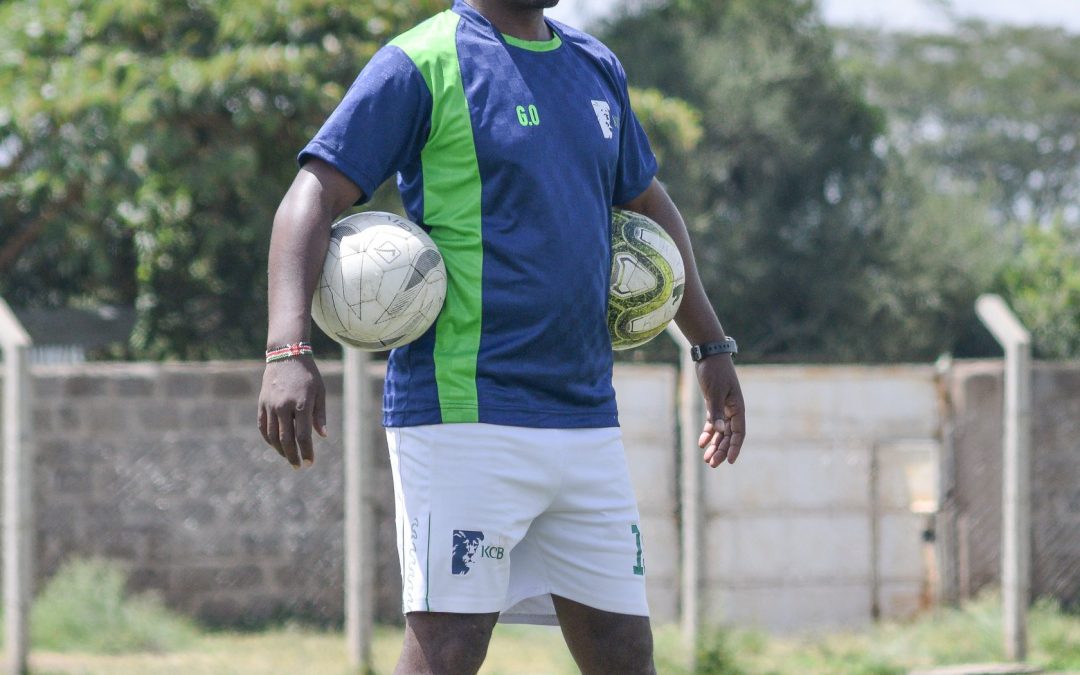 KCB Football Club deputy coach Godfrey Odour has been picked by the Football Kenya Federation (FKF) to be the Assistant coach of the National Women’s team, Harambee Starlets.

Odour will deputize Charles Okere who has been appointed to be the head coach.

“This is a show of trust and confidence on his capacity, and we are happy to be contributing to the success of the national team. We wish him all the best in his new challenge in the National team side and hope he will help in guiding the team to international glory in the upcoming World Cup and CECAFA qualifiers as well as in future engagements,” said KCB FC President Paul Russo said.

Oduor will also  continue serving in his current role at the football Club.

The decision also affects all KCB sponsored events such as the KNRC Rally, KCB Autocross, golf, and athletics.