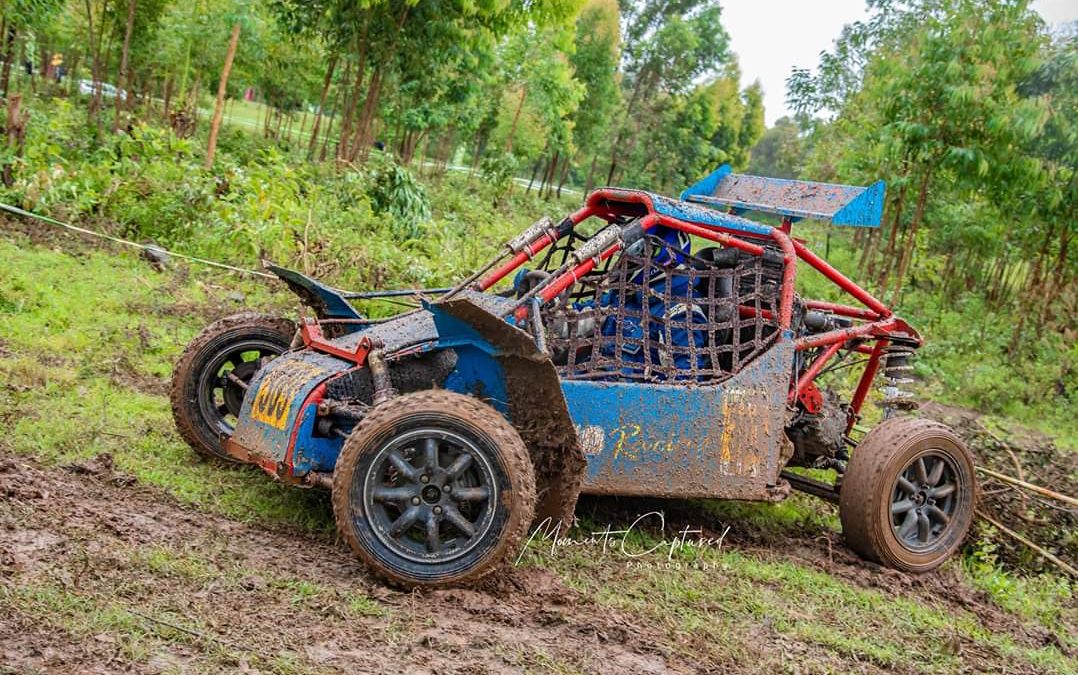 Battle royale amongst drivers is in the offing in the KCB Kasarani Autocross 3 that is penciled for Moi international Sports Centre (MISC) racetrack on March 22. Kasarani Autocross has every reason to attract enthusiasts for the simple reason that entry is absolutely free of charge to spectators.

Excitement is palpable amongst drivers as this is the same track that will host the World Rally Championship Safari Rally Kenya in July.

Organizers, Rallye Sports Club (RSC) under the auspices of Kenya Motor Sports Federation (KMSF), has gone the extra mile to give a rare treat to bystanders, who will savor a breathtaking twin-track fiesta whereby race cars will run simultaneously through the heat runs.

The onset of the extravaganza will be signing-on of competitors at 8.00 am followed by scrutineering to confirm that cars conform with laid-down National Competition Rules (NCRs).

Official practice will follow thereafter at 8.45 am, where cars and those behind the wheels will familiarize themselves with track conditions.

This will pave way for the four official heats of which the best of three will count on the final classification.

Two Wheel Drive Non Turbo-Buggy leader Zameer Varjee has promised to replicate his purple patch after setting the fastest time of the day (FTD) on both rounds held thus far.

Although tipped to vanquish his opponents with relative ease, Varjee faces a test of nerves and skills as he will be up against Rajveer Thethy and Zuber Manji.

Varjee has the bragging rights of a flawless 44-point lead with Raiveer twelve points adrift in second followed by Zuber who has 28 points to his name.

In 2WD Non-Turbo-car class, leader Sam Karangatha, Rajveer and Sameer Nanji will be the men to watch.

Sammer is the third in the pecking order with 20 points after his conquest in the first round.

The 2WD drive Supercharged is not devoid of excitement as it will bring together leader Shaz Esmail, aka coach (37 points) against his two youthful Izmir Racing stable-mates Azaad Manji and Lovejyot Singh who have accumulated 34 and 22 points respectively.

Motocross heroine Maxime Wahome is the latest lady to join the pulsating Autocross fray and is envisaged to give her race adversaries a run for their money in the supercharged class.

Lovejyot is also expected to ruffle feathers in the 4WD Turbo class while steering a Subaru Impreza. Like Zameer, Lovejyot has a descent score of 44 points with two FTDs under his belt.

Kirit Rajput will be hoping to maintain a clean sheet when he goes for his third successive Open Class victory.