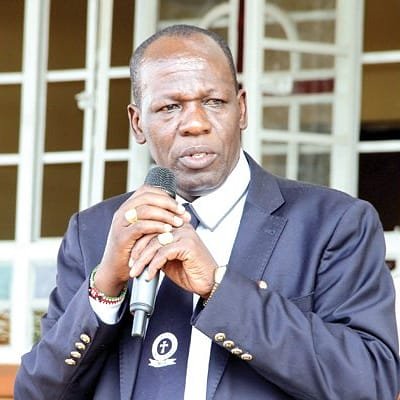 The legislator who was known by his constituents as “Wakapay” passed on at MP Shah Hospital  Monday night while receiving treatment.

Making the announcement, his family said  the lawmaker had been battling brain cancer since 2018.

In their messages of condolence, a Tweep from Thika explained that the late legislator was very generous and social.

“The nickname “Wakapay” was coined by friends because of his habit of saying “I will pay” every time the waiter brought the bill at the beer table,and then reaching out for his wallet,” the Tweep explained.

“We’ve sadly lost a very progressive, trusted and committed leader whose public actions always reflected the interests of his constituents.It is because of the trust and love that the people of Juja had for Waititu that they entrusted him with a second term in a very competitive election despite his illness,” the President said.

The Head of State applauded the fallen legislator for his contribution and commitment to the fight against cancer in the country saying the MP continuously raised public awareness on the disease.

In his message, Deputy President Dr. William Ruto described the late MP as a principled, hardworking and respected leader who was above party politics.

“He was selfless, bold and gifted with an affable personality. We will miss his enterprising servant leadership that transformed many lives, ” Ruto stated.

“When I vied for the Gatundu South seat in the 2014 by-elections Wakapay was the only sitting MP to defy all odds to come out and openly campaign for me. Rest in Peace my brother Wakapay”, MP Kuria said.

Waititu was serving his second term as MP under the ruling Jubilee party ticket.