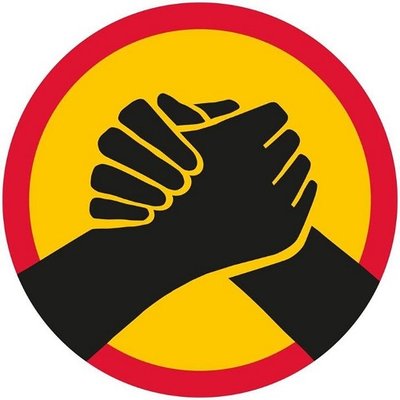 The Jubilee Party has announced the expulsion of 6 nominated senators. In a statement, the party Secretary General Raphael Tuju said the party’s national Management Committee met today and deliberated on reports submitted by the party’s disciplinary committee on senators who have appeared before it this year and last year on disciplinary violations of the party’s constitution.

Those expelled are Millicent Omanga and Isaac Mwaura, who have thrown their weight behind Deputy President William Ruto. Mwaura who was nominated to represent persons with disabilities, was last week before the Jubilee Party’s disciplinary committee, accused of supporting the newly-formed Tanga Tanga allied United Democratic Alliance (UDA) party, with his accusers seeking his expulsion from the party. Meanwhile, Omanga has been vocal in her support for the DP.

In the statement, Secretary General Tuju said the Jubilee party has communicated the expulsion to the Registrar of Political parties and informed those affected to appeal the move if they so wish.