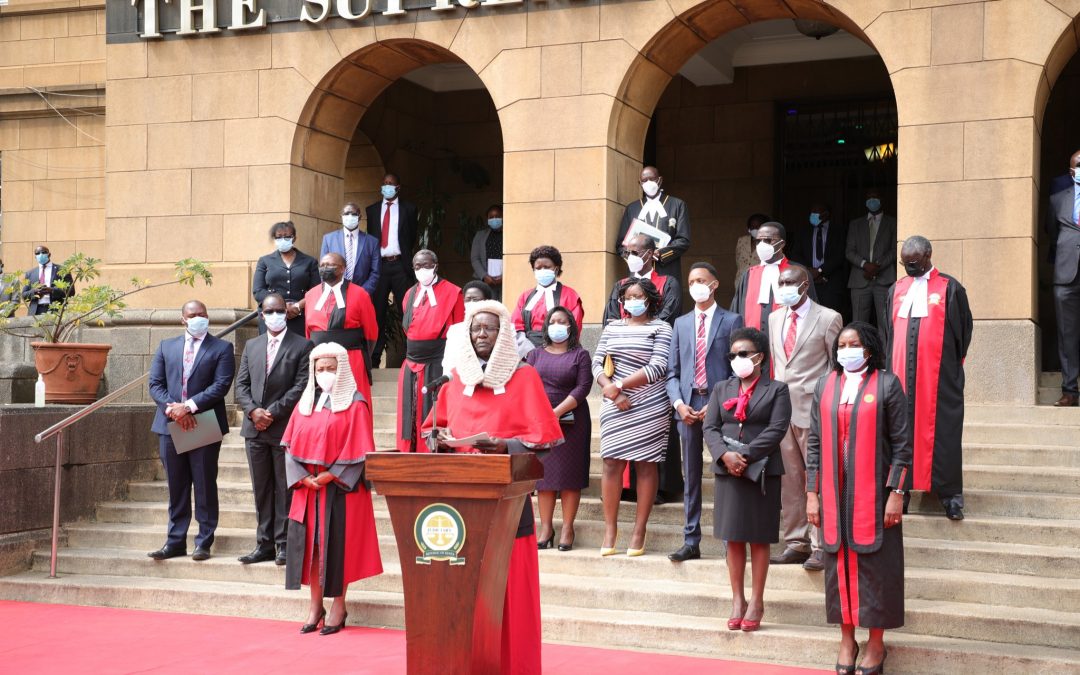 13 applicants have expressed interest in replacing David Maraga as the country’s next Chief Justice. According to the Judicial Service Commission, today marked the final day for submission of interest in the seat that was declared vacant on the 18th of January, following the retirement of Maraga.

Among the 13 applicants who have expressed interest in the seat is the president of the court of appeal William Ouko and another appelate judge Martha Koome.

Other judges on the list of applicants include D.K Marete,Said Juma Chitembwe and Matthew Nduma. Others include Senior counsels Philip Murgor and Fred Ngatia. Law lecturer Professor Dr. Moni Wekesa and fellow lecturer Professor Patricia Mbote are also on the list, as are Alice Jepkoech Yano, Otondi Ontweka and Brain Ombongi Matagaro.

Also declared vacant was the Judge of the supreme court on the 20th of January. According to the JSC Secretary Ann Amadi, 9 applicants have expressed interest in the seat.

The commission will thereafter shortlist and publicize the list of applicants within 14 days.