Intolerance and lawlessness up, as political aspirants intensify clamor for August polls 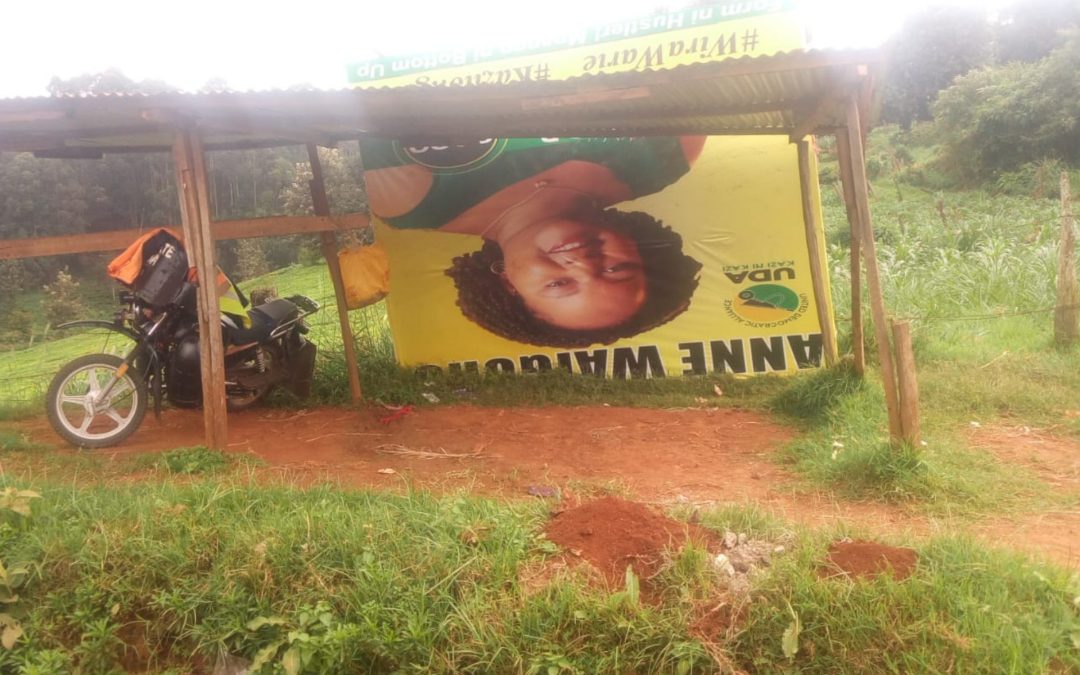 Kenyans are counting barely 75 days to the August General Elections.

As political temperatures continue to hot up, a cross section of politicians have begun to employ political antiques prompting law enforcement agencies to step in.

This comes as police announced that they had launched a manhunt for  Kimilili MP Didmus Baraza who allegedly went on the run. The sleuths were looking for the MP for allegedly using the Constituency Development Fund vehicle to conduct his political campaigns as he seeks to reclaim his seat in the August elections.

Barasa had allegedly branded the CDF)vehicle with United Democratic Alliance (UDA) party colors and illegally fitted the vehicle with his campaign posters as well as those of Deputy President William Ruto.

He is also accused of illegally changing the number plate of the said vehicle from GK948J to KBS 709 D, which is said to belong to one of his brother’s vehicles.

According to Kimilili sub-county Senior Superintendent of Police Mwita Maroa ,  a joint operation involving officers from the government vehicles check unit officers from Nairobi, Serious Crimes Unit and Directorate of Criminal Investigations from Nairobi and Kimilili  had recovered the vehicle from Barasa’s residence in Nasianda village following a tip-off from concerned constituents who saw the vehicle doing rounds in the area.

On Wednesday, Kirinyaga Governor Anne Waiguru took to her social media page to announce plans to lodge an official complaint to the Independent Electoral and Boundaries Commission IEBC through her lawyers to bar an unnamed opponent from running for electoral office.

This is after her campaign billboard that had been erected on a public road were found ripped up and strewn on the ground. According to Governor Waiguru, who is seeking a second term in office under the UDA party ticket, the destruction of her campaign material warranted action by the IEBC and the Directorate of Criminal Investigations

She went on to post the pictures of the destroyed campaign materials on her Twitter page ,as she demanded for action.

Agencies such as the Ethics and Anticorruption Commission EACC have already declared that they will oppose any move allowing aspirants with records of lawlessness from contesting in the August polls.

EACC and the Directorate of Public Prosecutions , which are charged with dealing with corruption and prosecution have maintained that politicians facing cases in court are not fit to seek or hold public office.

While the electoral agency IEBC said those with cases are still innocent and free to run for any elective post. EACC boss Twalib Mbarak said their agencies have played their role in trying to block politicians with questionable integrity, but their efforts have been futile as such leaders have taken advantage of legal loopholes to make their way into public office.

Mbarak called on Kenyans to reject people whose integrity has been tainted by criminal cases, adding that the commission has received reports of Standard 7 dropouts running for governor.