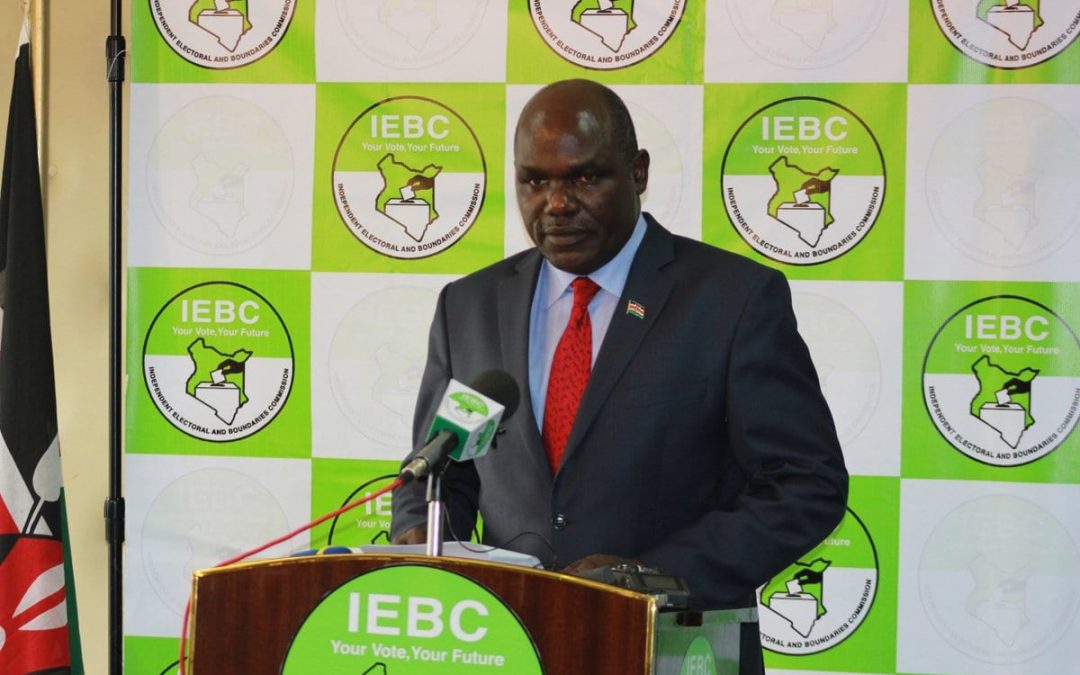 Following the completion of the signature verification process,

The  Independent Electoral and Boundaries Commission IEBC has now submitted copies of the Constitutional Amendment Bill 2020 known as the Building Bridges Initiative (BBI) document to all the 47 county assemblies for consideration.

This follows the completion of the signature verification process, after the commission approved 1.14 Million signatures out of the 4.2 Million signatures submitted by the Orange Democratic Movement (ODM) last year. The draft bill was seeking to amend the constitution by Popular Initiative, and was submitted by the joint chairs of the BBI secretariat Dennis Waweru and Junet Mohammed.

IEBC chairman Wafula Chebukati in a letter to the Speakers of the Senate and the National Assembly, Kenneth Lusaka and Justin Muturi respectively,  said 1.14 million signatures had met  and surpassed the requisite threshold of 1Million signatures as provided in Article 257 (4) of the Constitution of Kenya, 2010.

“…the Commission hereby submits a copy of the draft BBI (Constitutional Amendment) Bill 2020, to your County Assembly for consideration within three months from the date hereof,” Chebukati said.