ICEA LION LIFE CEO RETIRES AFTER 27 YEARS WITH THE COMPANY 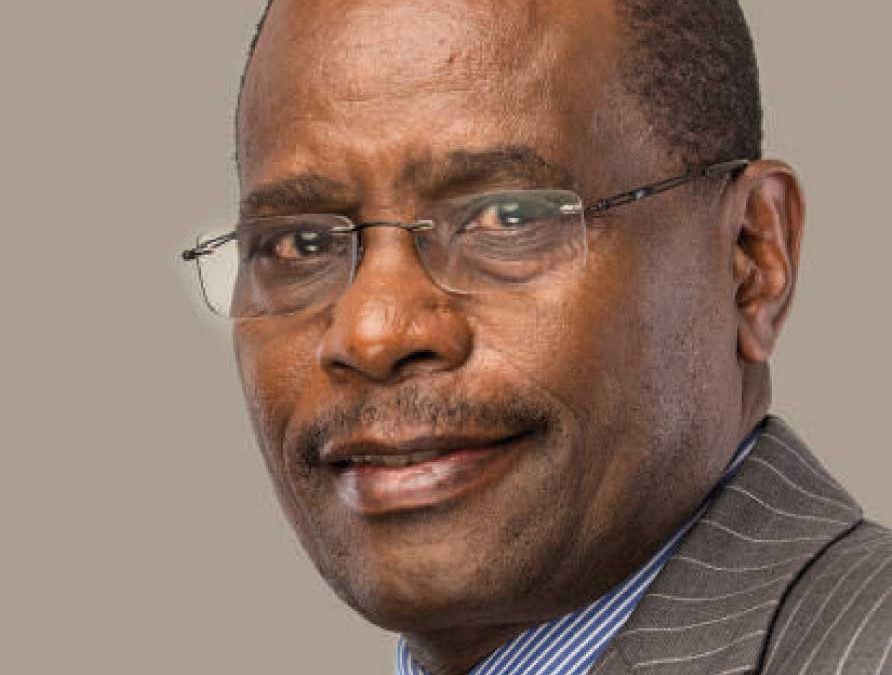 Justus Mutabari Mutiga has retired as Chief Executive of ICEA LION Life Assurance after 27 years of service and a career of more than 35 years in Kenya’s insurance industry.

The Company has named its General Manager; Business Development & Technical Services George Nyakundi as the new Chief Executive and Principal Officer. In addition to his role as CEO, Mr. Mutiga has served on the boards of other companies within the ICEA LION Group including ICEA LION Asset Management and ICEA LION Trust Company. He also served the Industry including in such key leadership positions as Chairman of the Association of Kenya Insurers (2015 – 2017), Director (Chairman) of the Insurance Institute of Kenya (1999-2001) and as a Founder Council Member of the Association of Retirement Benefit Schemes. He has also been a member of the Insurance Examinations Board, a member of the Curriculum Development Committee at the College of Insurance and the Vice Chairman of Dedan Kimathi University Council.

The industry captain has written numerous publications and papers on the industry and is a regular speaker at regional insurance and financial services conventions. Mr. Mutiga is a graduate of the University of Nairobi, City University of London, a Fellow of the Chartered Insurance Institute (FCII) – London, a Fellow of the Insurance Institute of Kenya (FIIK) and a Chartered Insurer.

During his tenure, Mr. Mutiga received numerous awards including Life Assurer of the Year for 6 consecutive years (2013 to 2018), Deloitte’s Best Company To Work For Award for the insurance sector (2014 to 2016), CEO of the Year Awards in 2015 and 2017 as well as the Lifetime Achievement Award by Think Business in 2016 in recognition of his contribution to the industry in East Africa.

Mr. Nyakundi who takes over as CEO effective 1st January 2021, started his career at Kenindia Assurance in 1988 before briefly moving on to Occidental Insurance as the Marketing and Administration Management
and later to Jubilee Insurance in 1999 as a Senior Underwriter for the Group’s life insurance business in East Africa.

He left Jubilee in 2006 to join Alliance Insurance Corporation in Tanzania as the Head of the Life Business where he spearheaded the demerger of the life business to form Alliance Life Assurance Company, Tanzania, serving as the Assistant General Manager before taking over as the Chief Executive
Officer in 2013. As the Chief Executive Officer of Alliance Life Assurance Limited Tanzania, Mr Nyakundi steered and led the Company to win numerous industry and commercial awards. At the time of his exit, the company was ranked as the second largest private life insurance company in Tanzania, by market share and profitability. After working out of the country for ten years, Mr Nyakundi returned
home and joined the ICEA LION Group