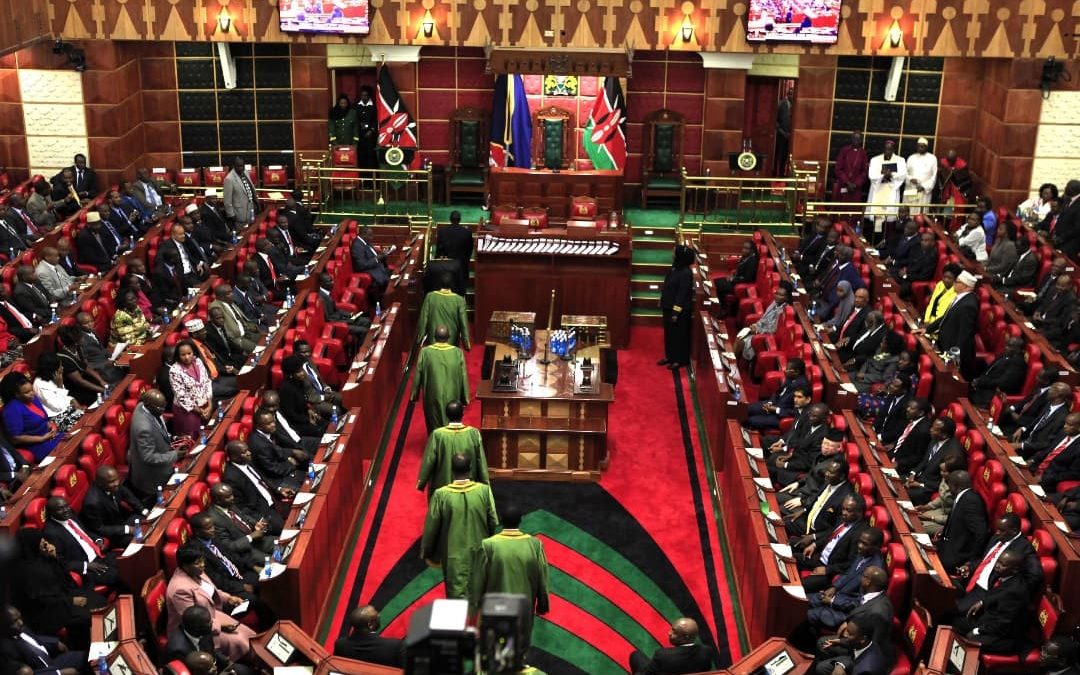 The High Court has declared unconstitutional Section 22 of the Elections Act that requires all parliamentary aspirants in the August polls to have a university degree.
In a judgement delivered by justice Antony Mrima declared the amendment of the law (Elections Act) by Parliament in 2015 unconstitutional saying that there was no public participation.
Section 22 (1) (b) (ii) of the Elections Act had made it mandatory for aspirants for the position of MPs ( Members of the National Assembly & Senate) in the 2022 General Election to possess a degree from a recognized university.
“I find and hold that there was no meaningful public participation towards the enactment of section  22(1)(b)(i) of the Elections Act. In sum, the impugned provision falls short of the constitutional requirement under Article 10(2)(a) of the Constitution,” Mrima ruled.
The judge further noted that for Parliament to have come up with an enactment in the nature of the impugned provision, there was a need for elaborate and comprehensive public participation and stakeholder engagement.
“An order is hereby issued declaring section 221(b) as unconstitutional for failure to undertake Public participation. Further ,a declaration is also hereby issued that Section 22 (1B) of the Election Act is in-operational and is of no legal effect,” Mrima ruled.
The decision comes after several petitions were filed by four UDA petitioners namely Kipas Lengues, Jimmy Parnyumbe Luka, Noonyuat Sankei and Tipapa Ole Kirrokor, a city lawyer Adrian Kamotho and six others  arguing that the law that was set to take effect in the 2022 polls requiring contestants for MPs seats to have university degree qualifications is unconstitutional.
They argued that there was no public participation conducted by Parliament before the law was passed, as required by the law, they argued.
The petitioners pointed out that illiterate Kenyans who are the majority could not support the amendment as this could deny them the right of representation to the parliament.
In response, the Independent Electoral and Boundaries Commission (IEBC), the Attorney general asked the court to dismiss the consolidated petitions saying that removing education qualifications for all elective and nominated positions would be absurd.
“This Court find the impugned provision as unconstitutional, then the declaration of unconstitutionality should be suspended to the next general election as the current electioneering process is on and there is need for certainty in law more so given that some public officers who intended to vie, but did not possess the university degrees did not resign pursuant to Section 43(5) of the Elections Act,” the AG had stated.
On its side the commission had urged the court to uphold the presumption of constitutionality of the impugned Section 22 of the Elections Act.
“The standard set by Parliament under Section 22 of the Election Act cannot be discriminatory, as it cuts across all persons and those who do not qualify have an opportunity to first seek to attain the qualification,” said the polls agency.