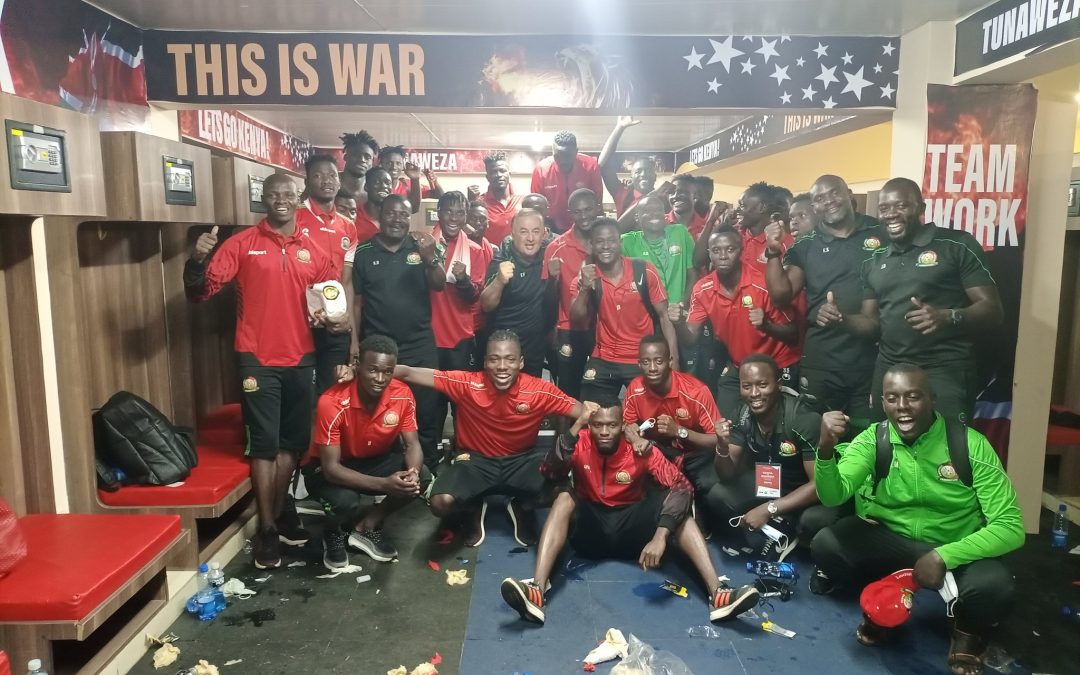 This is a position that Kenya has held in four other instances throughout the year, in April, May, September, November, and December.

Uganda continues to lead the CECAFA region and finishes the year positioned at 82 in the world.

Senegal still remains the best ranked African nation and ends the year positioned 20th in the World followed by Morocco, Algeria, and Tunisia in that order as the only African teams in the top 30 in the world.

In the global scene, Belgium ends the calendar year at the summit for the fourth year in a row, with Brazil and France completing the 2021 podium in that order.