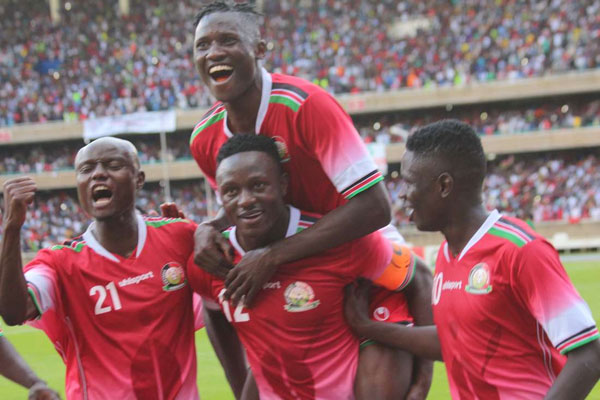 Harambee Stars coach Kimanzi calls up 16 local-based players Ahead of the 2021 AFCON Qualifier tie against Comoros, for two open camps.

Stars will host Comoros at Nyayo Stadium on March 25th before going away for the return leg on March 29th. And Kimanzi has called 16 local-based players and is expected to name foreign-based ones who will link up with the rest for the residential training ahead of the two-legged fixture.

The camps have been scheduled for the 9th and 10th of March, as well as the 16th and 17th same month at Nyayo national Stadium starting from 9, am to 11:30 am.

The clash will be free for fans in a bid to sour up support for the national team ahead of the crucial tie.