Government to lock out politicians involved in electoral chaos from contesting 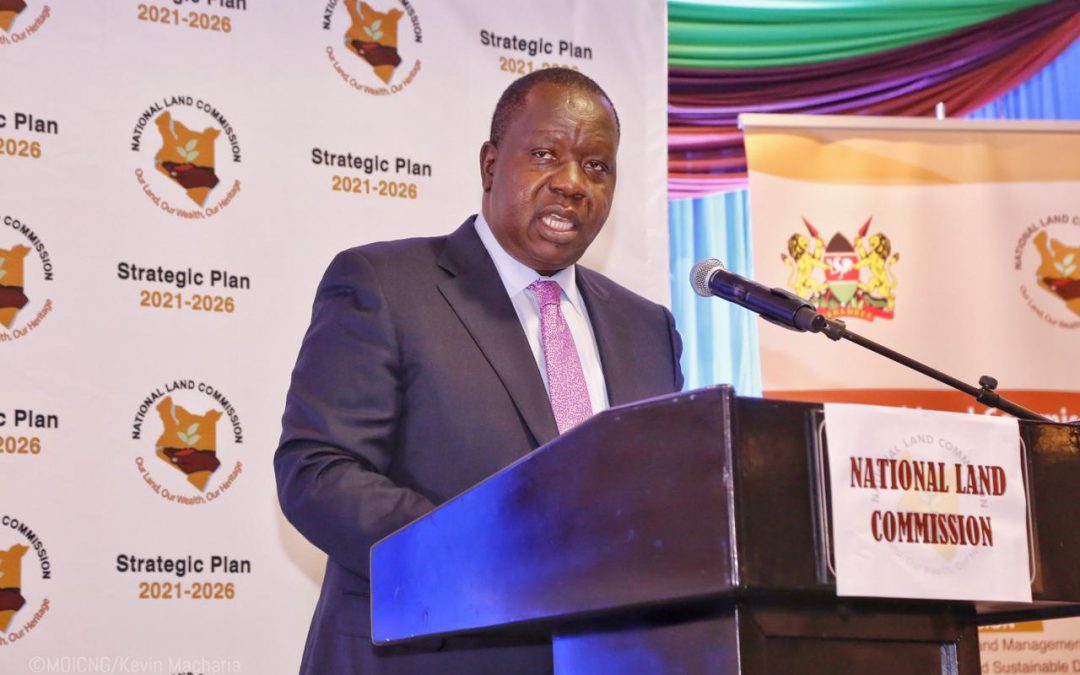 The government has now vowed to move to court to declare the political leaders involved in the by-election chaos yesterday unfit to hold office.

Interior Cabinet Secretary Dr. Fred Matiang’i says he has already directed the firearms and licensing board to disarm all the leaders who were arrested and charged for the chaos. Dr. Matiang’i challenged the judiciary to play its part to ensure rogue politicians face the consequences of their actions.

Dr. Matiangi said police officers have been frustrated as they attempt to ensure voters cast their ballots peacefully. He said politicians have been making the work of law enforcement very difficult and it is time they are held to account

“We are beyond talking, we are going to act. We cannot afford the chaos witnessed yesterday during by-elections heading to 2022”, Dr. Matiang’i stated.

This comes as the 4 Political leaders arrested during the by-elections in Bungoma were today arraigned in court and released on a 50,000 shilling cash bail. The 4, Nandi Senator Samsom Cherargey, Kimilili MP Didymud Barasa, Chesumei MP Wilson Kogo and  Belgut MP Nelson Koech,  had spent the night at the Bungoma police station. They were ordered to surrender firearms for ballistic examination upon release.

The four legislators, nicknamed “The Bungoma Four” had been arrested during the Kabuchai by-elections for threatening voters. The politicians have however alleged that their arrest was because of their affiliation with Deputy President William Ruto

In a statement, the Inspector General of Police Hillary Mutyambai said  Cherargei, Barasa, Kogo and Koech misused their firearms during the by-election.

“The IG has instructed Police commanders of jurisdictions where by-elections were carried out to arraign and charge the four (4) leaders who were arrested yesterday. The IG has equally instructed the Firearm Licensing Board to suspend firearm licenses held by the said Political leaders who misused their firearms,” said the IG in a statement issued on Friday.

“The affected individuals are hereby instructed to surrender the firearms to DCI Headquarters with immediate effect for ballistic examination.”