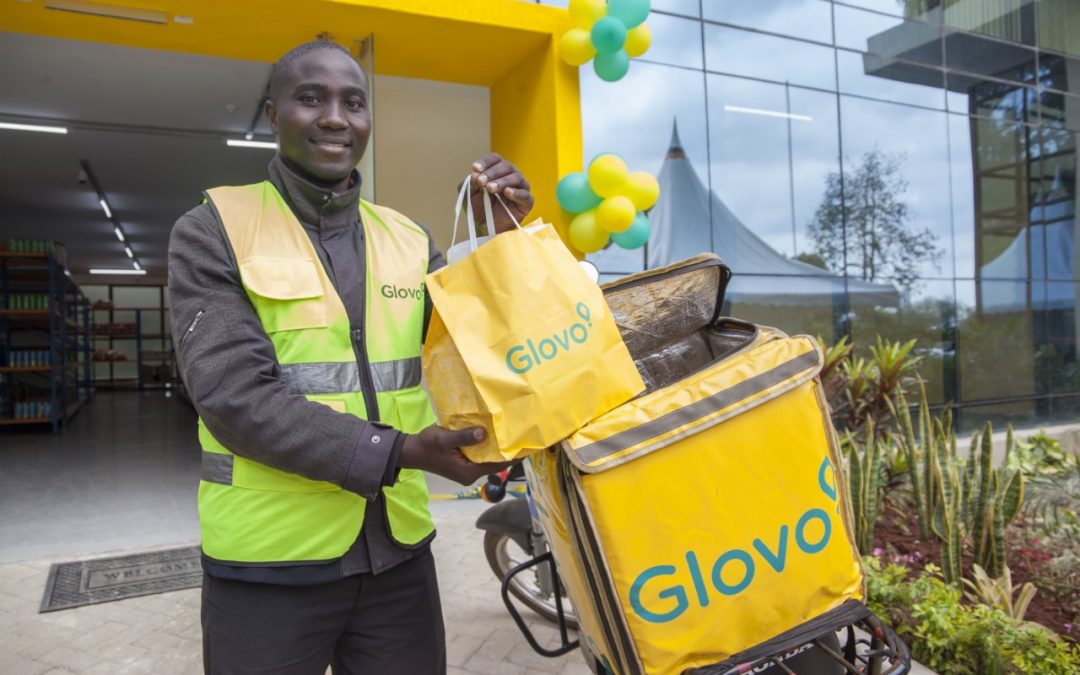 Glovo , one of the world’s leading multi-category delivery players, has expanded its operations to Thika and Kiambu towns.

Glovo further says it plans to onboard additional niche outlets in those two towns to cater to its diverse range of customers.

Making the announcement, Glovo said the expansion comes at the back of the 58 billion Kenya shillings funding raised in April 2021 in its Series F funding round led by New York-based investment managers Lugard Road Capital and the Luxor Capital Group.

Priscilla Muhiu, Glovo’s General Manager for Kenya said, “Our expansion to Thika and Kiambu towns is part of Glovo’s strategic expansion in Kenya, we are excited to tap into the potential of those two towns.”

Thika and Kiambu towns are urban centers and join the likes of Nairobi, Mombasa, Nakuru, Eldoret, Kisumu, Rongai, Ngong, and Kitengela where Glovo has established its services in the country.

Glovo is a pioneering multi-category delivery app and one of the world’s leading delivery platforms. Founded in Barcelona in 2015, Glovo operates in 800 cities across 25 countries in Europe and Sub-Saharan Africa. The app connects users with restaurants, grocery chains, pharmacies, and retail stores, and includes an “anything” category that allows users to order whatever they want.