Gachagua pleads not guilty to graft, freed on a Ksh 12M bond 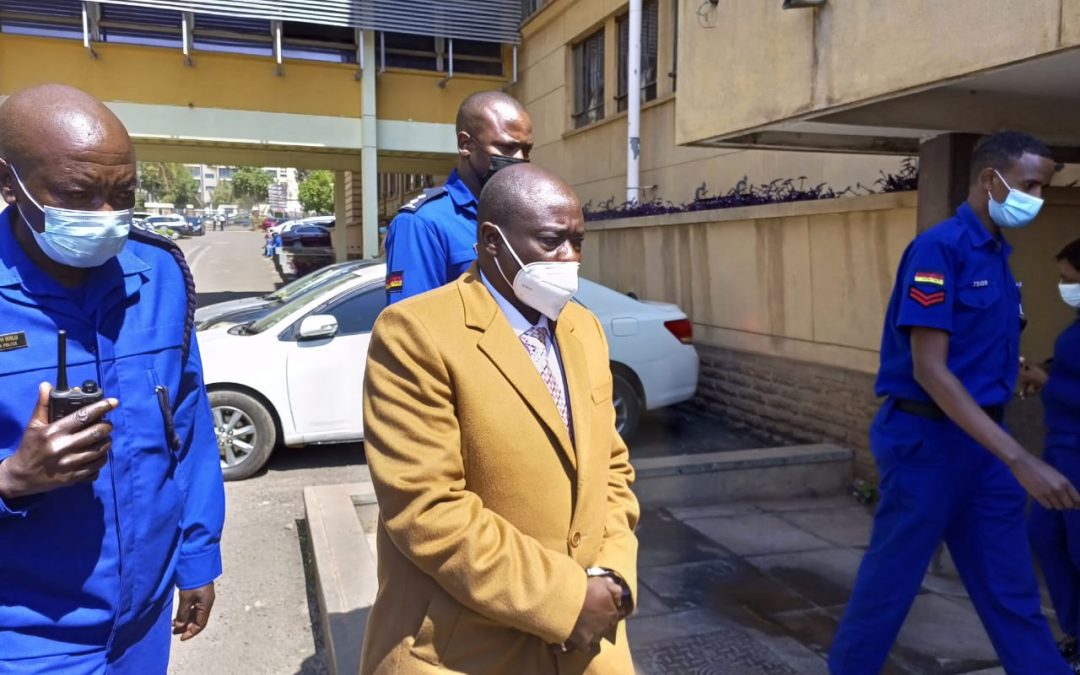 Other charges he faces are fraudulent acquisition of public property, conflict of interest and conspiracy to rob Nyeri county government Sh 27 million. Gachagua was arraigned at the open court in Milimani , in a session packed by MPs, Senators and MCAs.

The Judge also ordered the accused to deposit his passport with the court and not contact or interfere with witnesses.

A team of 10 lawyers, led by Kioko Kilukumi are representing Gachagua in the case in which he faces six counts, including conspiracy to commit an offence of corruption, fraudulent acquisition of property and money laundering.

Earlier, Kilukumi requested that Gachagwa be admitted to reasonable bail terms, adding that the values quoted in the charge sheet are not determinate on the bail the court should consider.

Kilukumi also asked the court to consider the accused was arrested on Friday at 3am at his rural home in Nyeri urging the court to discourage the aspect of citizens being arrested on a Friday.

The Mathira MP was arrested last Friday and questioned by DCI detectives and spent the weekend in the cells. He is accused alongside 9 others, whom the court has issued summons for , for purposes of plea taking on August 3.

The case will be mentioned on August 9 before magistrate Rose Makungu.

Following the arrest and charging of the Mathira MP, the Director of Public Prosecution Noordin Haji has said that corrupt individuals who put honest, hardworking citizens at a disadvantage must pay for their crimes to protect law-abiding Kenyans.

Haji said that there is an ongoing collaboration between the investigative agencies, prosecutors, judiciary and other organizations in the criminal justice sector which is vital in the war against corruption and economic crimes.

The DPP called for enhanced prevention measures; establishment of joint law enforcement and prosecutions in complex corruption cases; strategic partnerships between private and public sectors and focus on asset recovery.