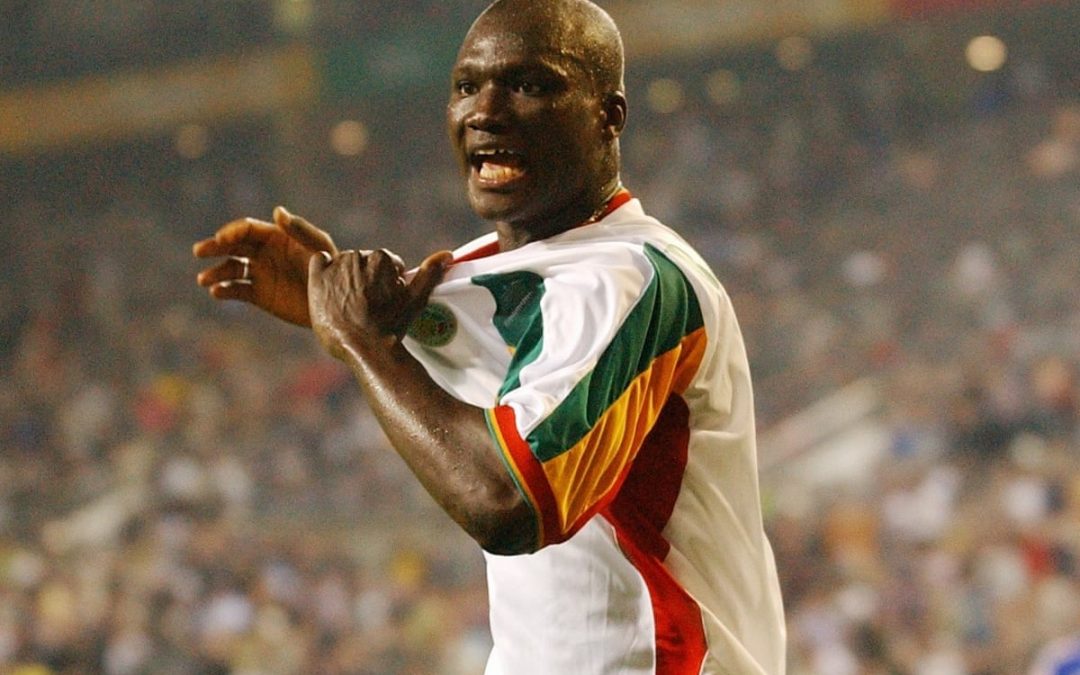 Diop made 129 appearances in the Premier League and also had spells in England with West Ham United and Birmingham City.

Diop scored the first goal of the 2002 World Cup held in Japan and South Korea when Senegal shocked reigning champions France by beating them 1-0 in the opening game.

Senegal reached the quarter-finals of the 2002 World Cup, with Diop going on to score twice more in the 3-3 group-stage draw with Uruguay.

He also featured at four Africa Cup of Nations tournaments, including when Senegal were runners-up in 2002. Diop helped Portsmouth, who were managed by Harry Redknapp at the time, win the FA Cup in 2008.

Diop started his club career at Senegalese side ASC Diaraf before spells in Switzerland at Vevey, Neuchatel Xamax and Grasshoppers before joining French side Lens in 2002.

A move to Fulham followed and he spent three years at the club before a transfer to Portsmouth, where he was part of the team that won the 2007-08 FA Cup.

He also had short stints at West Ham United and Birmingham City before retiring from playing seven years ago.

An outpouring of condolences followed the announcement after Senegal football’s federation confirmed Diop’s death on Sunday.

World football governing body FIFA, through its World Cup Twitter account, said it was “saddened to learn of the passing of Senegal legend Papa Bouba Diop”.

Macky Sall, the president of Senegal, called Diop’s death “a great loss for Senegal” while Liverpool’s Senegal midfielder Sadio Mane wrote on his Instagram: “Pape Bouba, it was with a broken heart that we learned of your (death). Know that you will forever remain in our hearts even if you left without saying goodbye to us.”