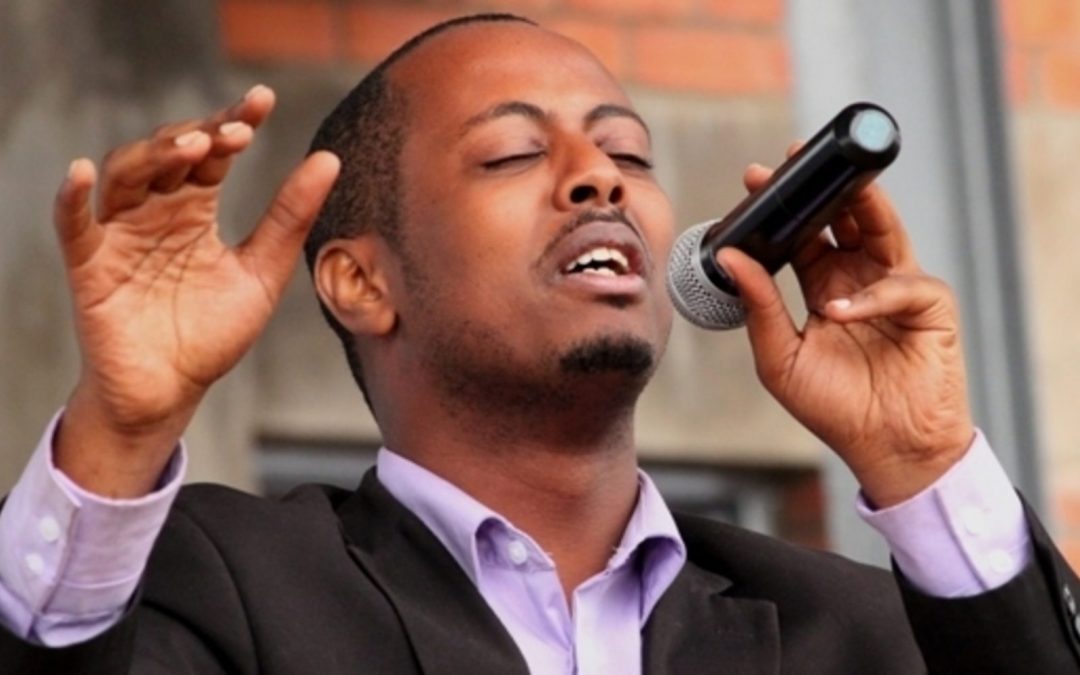 Once popular Rwandan Gospel singer, who shocked the country when he was arrested in 2014 and charged with plotting to kill the president and top government leaders, has died at the age of 38.

Kizito Mihigo is suspected to have committed suicide while in detention. The musician was being held in solitary confinement at the Rwanda Investigative Bureau (RIB) Station in Remera in the capital Kigali, where he was found hanging in a cell.

In February 2015, Mihigo was sentenced to 10 years in prison for conspiracy to murder or harm President Paul Kagame and other top leaders of the country.