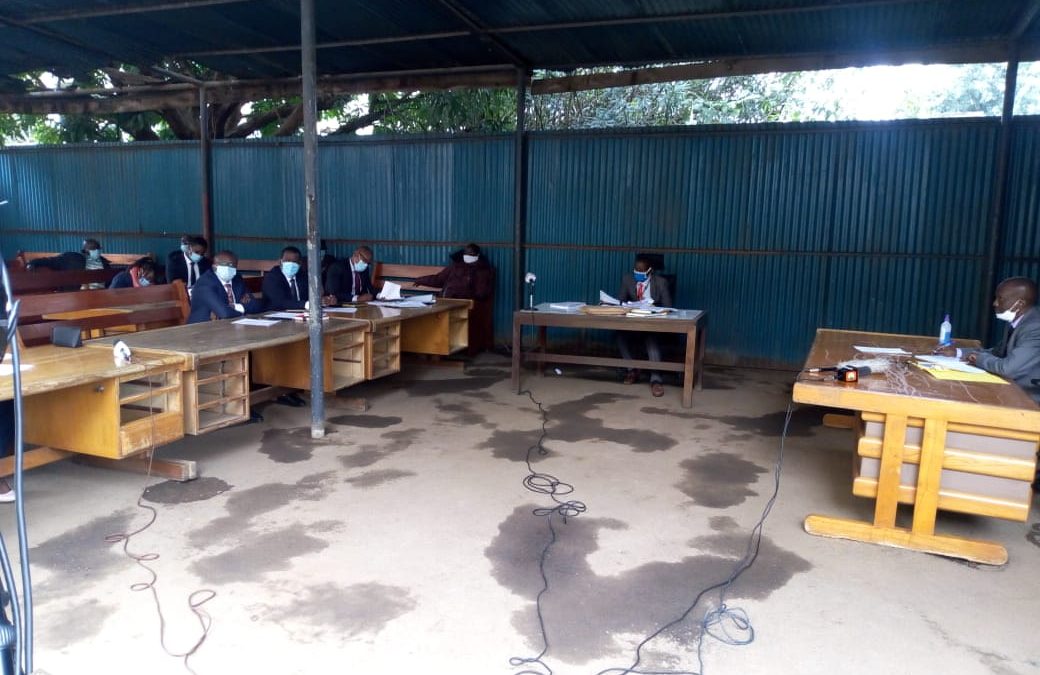 Two former Kenya Pipeline managers  who were arrested over irregular payment of Sh30 million for three transformers which were never installed have been released on bail.

The three had been charged with abuse of office, and released on a Sh700,000 cash bail each. They also face charges of fraud, making a false document and willful failure to comply with law relating to procurement.

Tanui was charged with failing to comply with the law relating to procurement by authorizing payment of Euros 261,070 (Ksh.31,987,584) to Redline Limited for three autotransformers on February 18, 2014.

The court heard that Karumi used his office to improperly confer a benefit to Redline Limited by authorising payment of Euros 8,695 (Ksh.1,065,354) on the same date.

Meanwhile, Sirma is accused of signing a Material Arrival Advice Note/Inspection Report without lawful authority purporting it to be genuine certifying that works in respect of the tender issued to Redline Limited had been completed successfully.

While releasing the three on cash bail, Magistrate Ogoti set the pre-trial hearing for August 3, 2020 and directed the Office of the Director of Public Prosecutions (ODPP) to disclose evidence in the case by Friday July 17, 2020.

The suspects were also ordered to deposit their passports and warned not to approach witnesses in the case otherwise their bail would be cancelled.