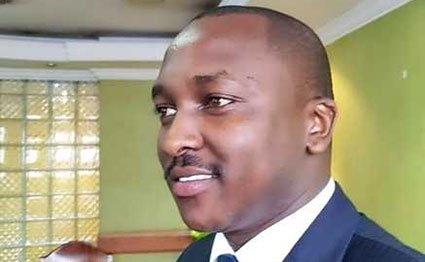 A police officer attached to Deputy President William Ruto’s office was found dead in his house. Sergent Kipyegon Kenei’s body was found at Imara Daima with a gunshot wound to the head.

The 33-year-old was reportedly on duty when former sports Cabinet Secretary Rashid Echesa and two foreigners reportedly visited the Deputy President’s office.The police report said “the bullet exited through the head and hit the ceiling” and that beside the body which was lying in the living room, was a Jericho pistol with 11 bullets.”

Kenei had been unreachable since Sunday and preliminary police reports indicated that he may have committed suicide. His family at Chemasis in Nakuru County has however ruled out reports that Kimei committed suicide and appealed to the DCI for speedy investigations.