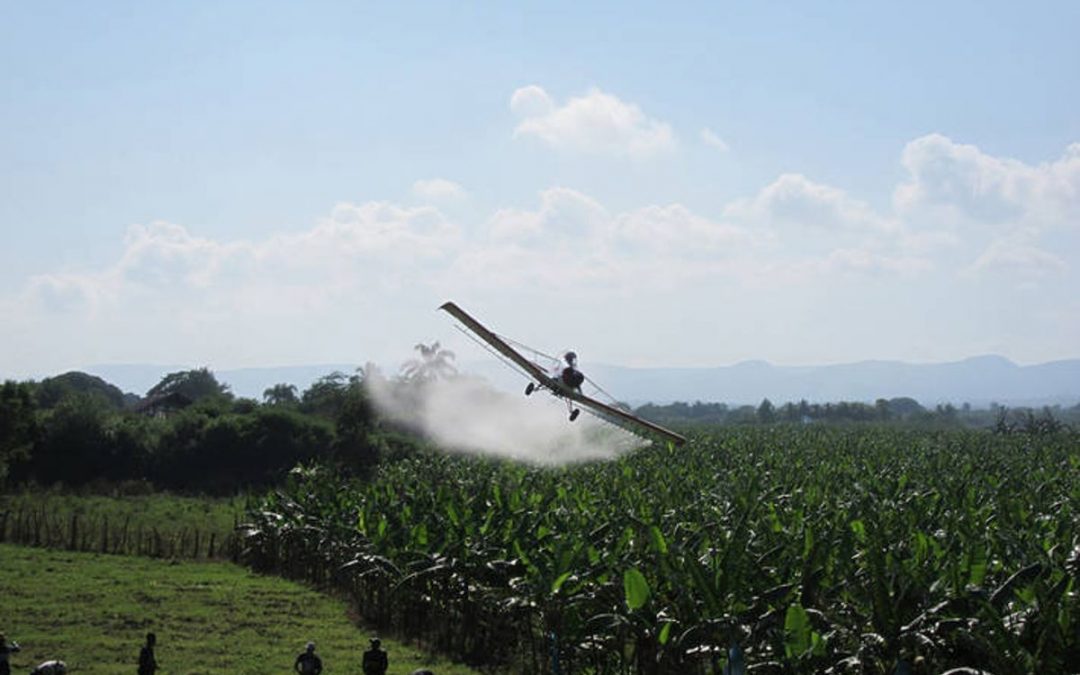 Environmental experts have cautioned against the use of aerial spray
to kill desert locusts that have invaded various regions in the
country.

Led by Susan Chesinah, they claimed aerial spray does not only affect
the environment but other living creatures as well.

Addressing the press, she noted human beings and animals can consume
plants that have been sprayed hence endangering their lives.

Chesinah also demanded for the resignation of Agriculture Cabinet
Secretary Peter Munya, whom she accused of doing little to curb the
spread of the insects.

However Dr Muo Kasina chairman of the Entomological Society of Kenya has pointed out that the oil-based chemicals used in the aerial spraying of the locusts, are released in the air in the direction the locusts are flying to.

He said they are only harmful when people spray the locusts themselves, as some residents of the affected areas have been buying chemicals and spraying the locusts without knowledge on what proportion to use.

The entomologists said this is a challenge because they risk using a lot of the chemical which can impact the environment.

Muuo said Aerial spraying is the best control method and if they are using the land lovers they have the right machines for atomization .

According to Food and Agriculture Organisation, the ULV formulation and spraying technique are the primary means of chemical control of migratory locusts, especially Desert Locust.